Arch was engaged by accessible technology proliferators, A11hacks to create a treasure hunt style game for St Vincent’s School in Liverpool, a school that specialises in the education of children with sensory impairments. 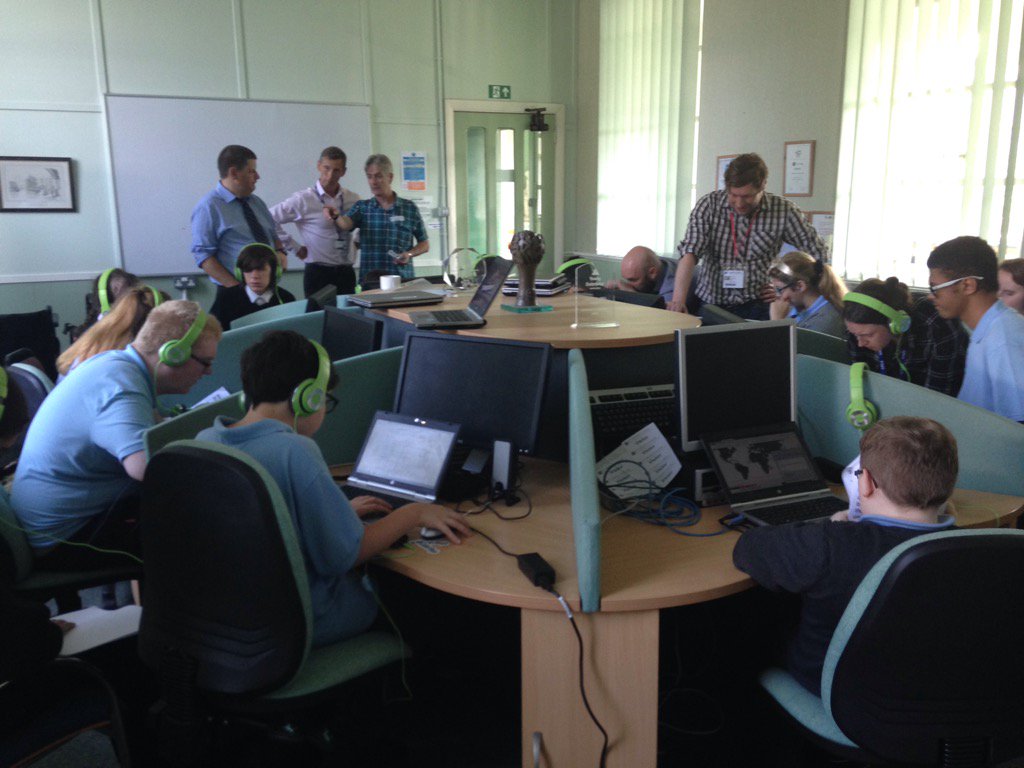