In this blog we take a look at Web3 and the impact it will have on everyday internet users.

Web 3. It’s a term that’s been buzzing around since the mid 2000’s, however, it’s exact definitions still seem illusive. That’s not to say it isn’t real, happening right now or powerful, it’s definitions appear to be unclear because of the breadth of possibilities associated with it.

To understand Web3, it’s best, like with so many technological advancements, to take a look at the past and put into perspective just how far we’ve come with the web.

It is widely believed that the development of the world wide web began with this original version of the internet, where web browsers, HTML, HTTP, and URL technologies enable users to read content on web pages. However, search engines are non-existent, and the experience is very decentralised. Instead, Web 1.0 material is hyperlinked together and is static. The user's role is constrained to be more of a bystander than an active engager in Web 1.0, also known as the Syntactic Web.

Web 2.0, the second generation of the internet, is often referred to as the read-write web or the social web since it makes it easier for users to engage with websites. Web 2.0 users can view and publish information on websites and applications and share it between websites thanks to mobile, social networks, and cloud technology. It’s the majority of the internet the average person comes into contact with daily.

Unlike most trilogies, Web 3 is presently, and will in the future most definitely be better than 1.0 or 2.0, there’s no denying it. We certainly haven’t got another Taken 3 on our hands here.

Spurred on in part by consumers' desire to take back their data from the jaws of the tech giants FANG(s) (pardon the pun), Web3 provides a decentralised approach to data, effectively reducing the amount of control a select few have over the data of the many. This decentralisation is driven by machine learning, AI and tokenization. The first two of those three terms may already be familiar to you, the idea of computers making intelligent decisions based on past experience (much like humans) is no new concept, however, the shining light of Web3 is the latter of those terms, tokenisation. 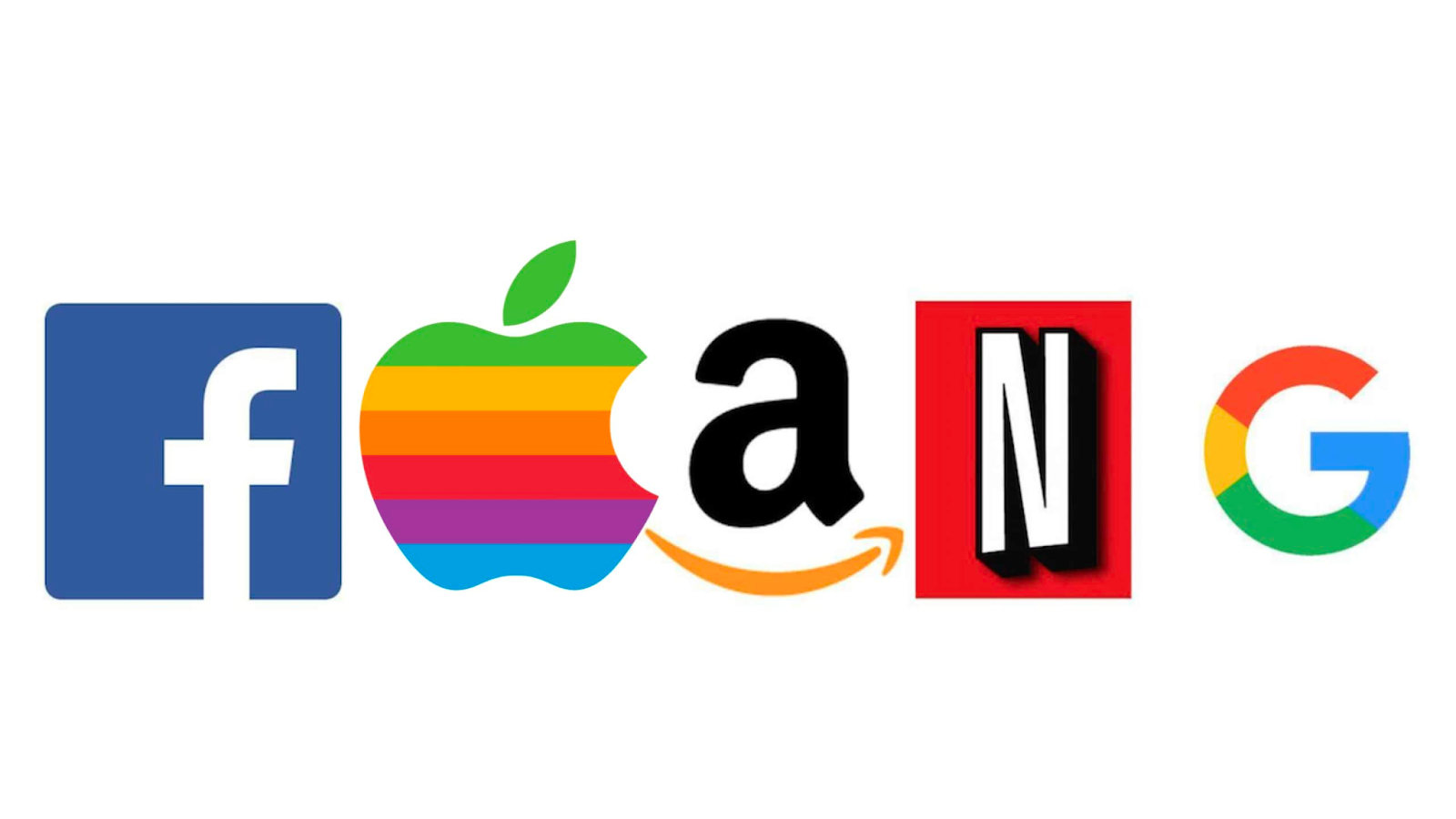 Through the process of tokenization, assets and rights are converted into a digital form, or token, on a blockchain network. The new business model that democratises banking and trade is powered by digital currencies like cryptocurrencies and fungible tokens, which are easy to swap across networks. Data units known as non-fungible tokens (NFTs) serve as a substitute for unique items that users can own and sell, such as avatars, digital artwork, and trading cards as seen in our work with Clozer. This tokenization is what helps users take back control of their data, by individually owning assets, it improves the ability for users to take personal agency within their actions online, reducing the ability for actions and data to be reviewed by a single organisation.

It’s commonly agreed that there are eight key features of Web 3, these are:

Blockchain: The blockchain technology encrypts and protects user data. This stops big businesses from having access to and/or using consumers' personal data for their own gain.

Edge computing: Edge computing, which processes apps and data at the network edge on gadgets like smartphones, laptops, appliances, sensors, and potentially smart cars, is the foundation of Web3.

Semantic Web: The Semantic Web is the next step in the development of the Web. Through search and analysis, the Semantic Web enhances web technologies' capacity to create, exchange, and connect content by comprehending the meaning of words rather than just using keywords or numbers.

Decentralised: In peer-to-peer networks, decentralised data storage is possible. Users are able to log in securely and anonymously over the internet while maintaining ownership over their data and digital assets, something not currently available when utilising FANGS programmes and websites.

Connectivity: Information is more interconnected with Web3 because of semantic metadata (metadata that describes the “meaning” of data). The user experience changes as a result and achieves a new degree of connectedness by utilising all accessible data.

Artificial Intelligence: In order to provide quicker and more accurate results, computers can comprehend information on a human-like level by merging semantic skills with natural language processing. By doing this, they develop greater intelligence and improve consumer satisfaction.

3D Graphics: Web3 websites and services make considerable use of three-dimensional design. Examples of this include, but are not limited to, geospatial contexts, computer games, museum guides, and more.

Universality: In addition to PCs and smartphones, any number of devices can be used to access internet content and services from any location at any time. In many respects, Web 2.0 is already commonplace, but the expansion of IoT devices will raise its profile to new heights.

While these features make up the core of Web3, they aren’t the extensive list. The truth is as technology advances, and new integrations become available there’s no telling what Web3 looks like when it comes to the closing of its chapter. But that in itself is what makes it so exciting. 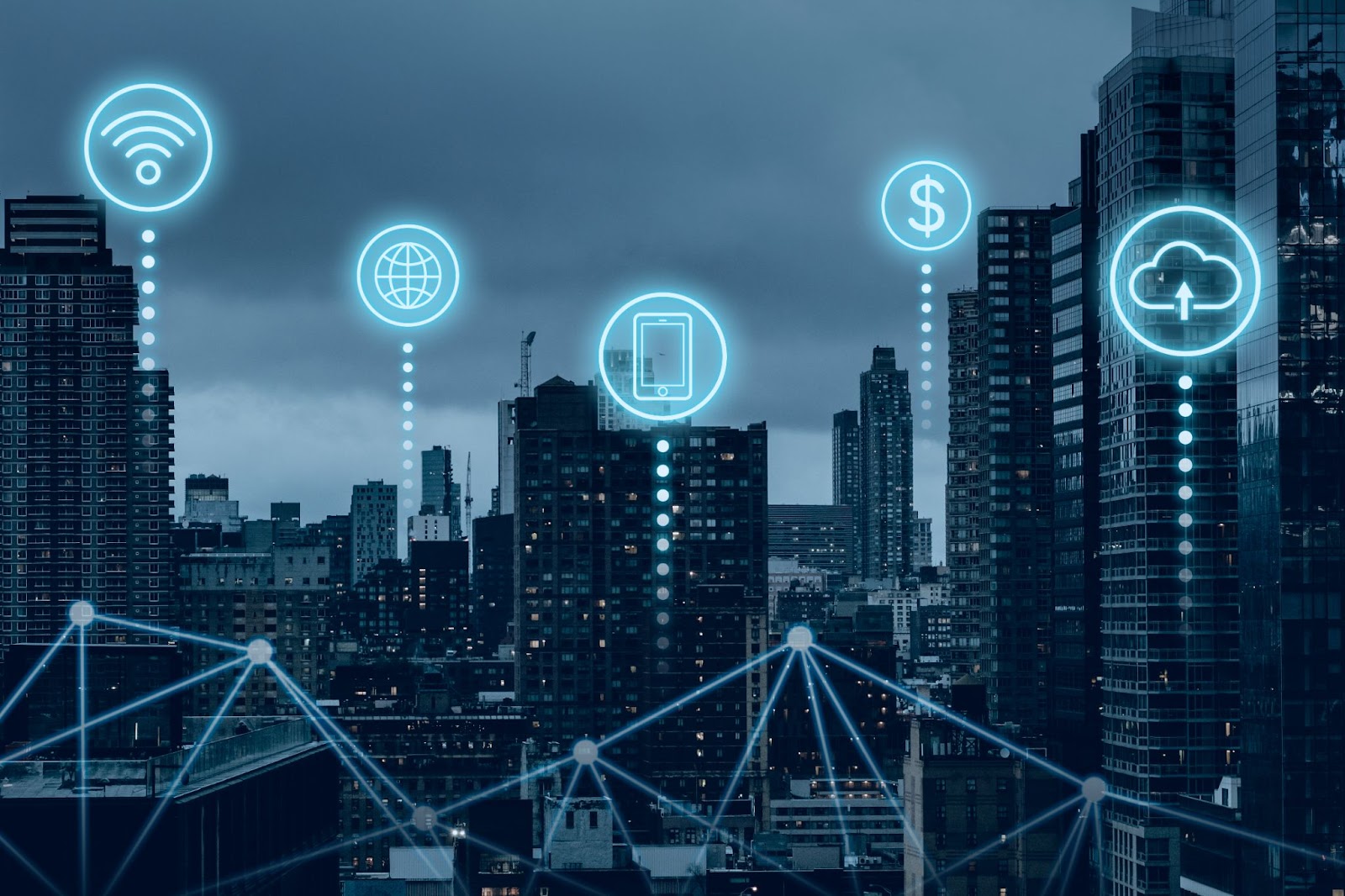 How will it benefit everyday users?

One of the most well-known applications of Web3 technology is the way it helps artists and content producers. They make sure that creators, rather than middlemen, are paid according to the contract terms that they have set themselves by using NFT smart contracts to sell their work.

A speedier and more customised user experience is another fundamental expectation of Web3, made possible in large part by machine learning. By these advancements, static websites will be replaced with highly customised experiences. Apps will be far more dynamic in the future, adapting their messaging and media formats to the user.

As the Internet of Things (IoT) has grown, businesses have gradually gotten access to our personal data in more and more intimate ways. Information and content will be more integrated and accessible than ever before with Web3, for better or worse. It will be accessible through a variety of applications, bringing with it an expanding number of commonplace gadgets that are online.

Imagine this for a moment. You jump in your car, and tell it, in the same way you might use Siri or Google Assistant, “I need to pick up a new top for my date tonight, I’ll also need to book a table for 7:30pm”. Your car, using those handy edge computing technologies, could review hundreds of local shop’s online content for shirts in your size, colour preference and price range, then direct you to their location. Additionally, it could display menus from top rated restaurants, scouring social media for reviews that meet your preferences, then book you a table and set your route.

It’s this layering of tasks for computers to complete that makes Web3 so impactful for everyday consumers. It’s the kind of technology we thought we would get with the likes of Siri, Google Assistant and Microsoft’s Cortana that never quite came to fruition, and we can’t wait to see where it takes us.