Welcome to a tribe called Quest

In the relatively short life of modern-day virtual reality, 21.05.19 will go down in VR history. Today sees the global launch of the Oculus Quest, the new completely standalone virtual reality headset from Facebook/Oculus. 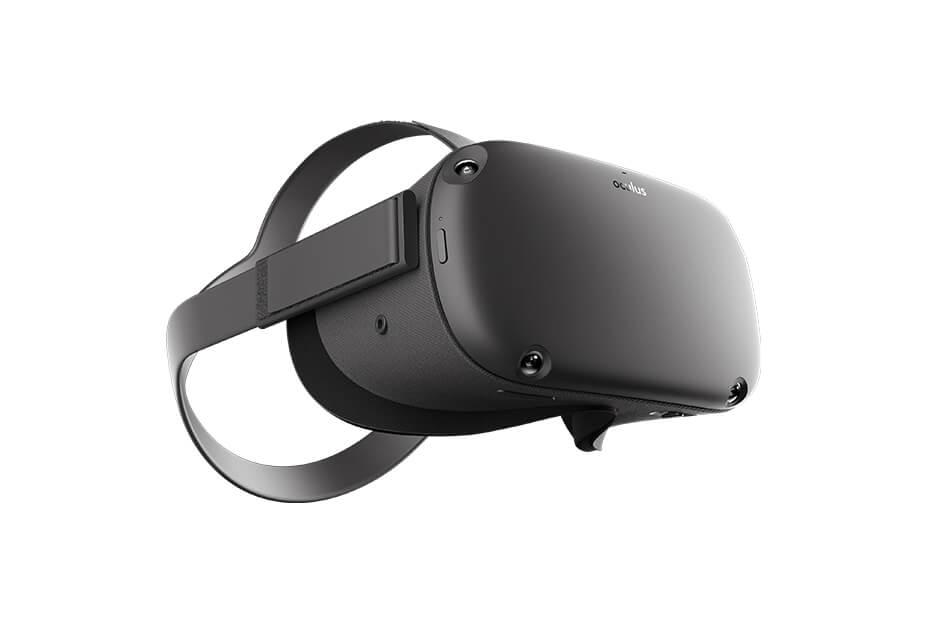 In the relatively short life of modern-day virtual reality, 21.05.19 will go down in VR history.

Today sees the global launch of the Oculus Quest, the new completely standalone virtual reality headset from Facebook/Oculus. This is something that myself and valued partners Arch are really excited about.

Having been at the coal face of VR for some eleven years, I’ve been on the Oculus journey since Palmer Luckey launched his Kickstarter campaign for the very first Oculus DK1 in March 2013 through to DK2 and the launch of the CV1 (consumer version one) in March 2016. 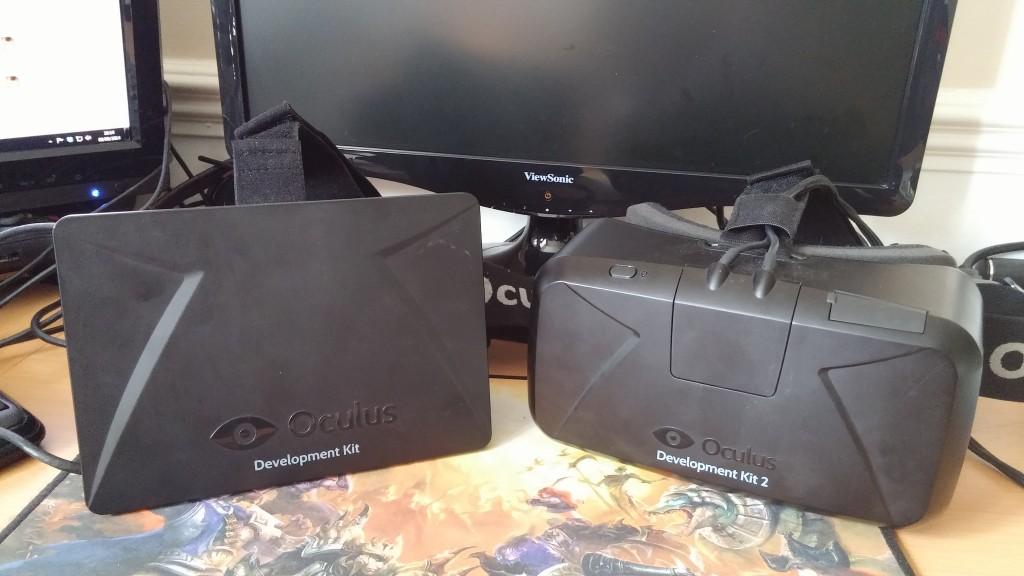 All of the VR headsets mentioned above - and those produced by others - relied on the graphics card punch of PC’s connected via USB and HDMI cables along with additional external sensors to enable room scale experiences were the user could simply walk around a relatively limited real-world playspace albeit continuously tethered to a PC.

As of today, the Quest brings completely cable free, tetherless virtual reality without a PC for as little as £400. No pc, No wires, No limits

The Quest is unbelievably easy to use with very simple onboarding and a UX that will have you up and running within five minutes once you’ve paired it to your mobile. Make no mistake, the Quest is so easy to use that it has the potential to be THE device that will see VR go mainstream by end of this year. 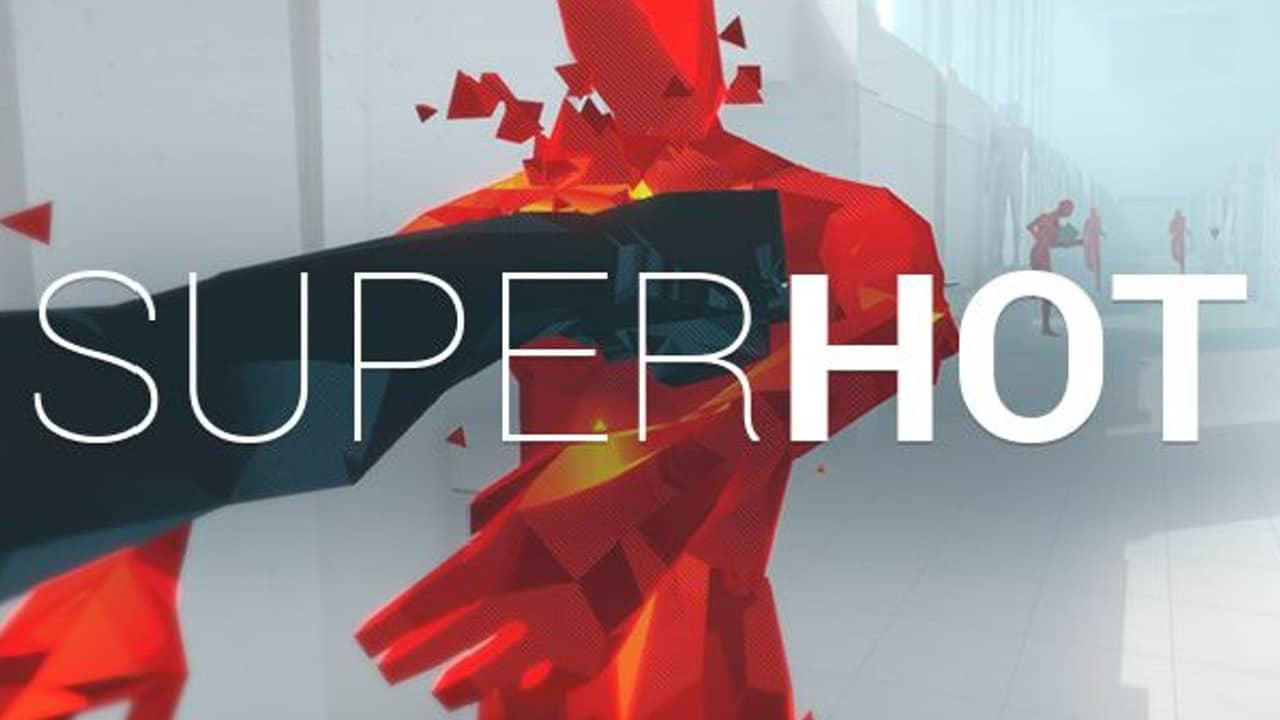 As you’d expect, games are a massive part of the official launch with world-class titles like SUPERHOT VR, Vader Immortal(Disney), The Exorcist and BeatSaber among others taking pride of place on the Oculus Store.

However, it’s the huge potential for the Quest to be used across all verticals that excite the XR community. Training and simulation applications across energy, construction, health, Fintech, logistics, transport, education and many more will benefit from a much higher sense of presence and agency afforded by the Quest. Staff will be communicating at distance in real-time simply by speaking to each other all located in a virtual space that the team can meet in no matter where they may be in the world.

Serious business ROI and a massive positive impact on corporate carbon footprint along with an unsurpassed level of learning retention are here now . . . welcome to a tribe called Quest.