In this blog we take a look at some of the best examples of the PWA's on the market and find out about the elevated experiences they're bringing to their users.

PWAs (Progressive Web Apps) are quickly sweeping the internet market. PWAs are, without a doubt, the next big thing in terms of creative online solutions. They've already gotten a lot of recognition because of how easy they are to build and the better user interface they offer.

If you’re interested in learning more about how they work, you can check out our PWA blog here: Progressive Web Apps: Are they right for you?

Let’s take a look at how they’re being used in industry, and the great results they’re pulling in for businesses in a myriad of industries. 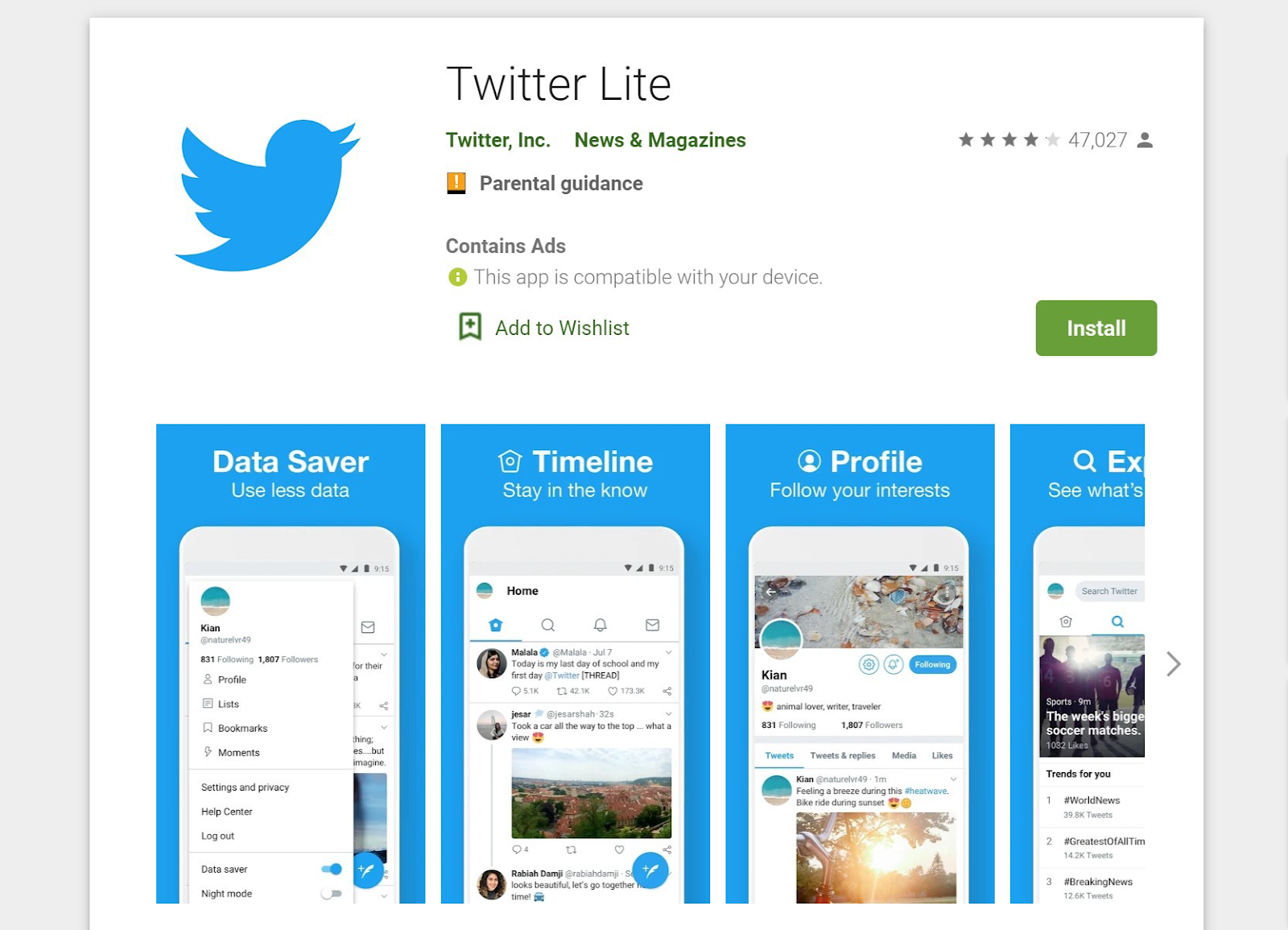 Twitter launched their smaller, more tangible version of the icon app in 2017 to attract users in emerging markets where download speeds can be lower than their US base. The application was met by a great appreciation for their reactive nature to the reality of internet speeds across the globe and allowed access to the platform to increase immensely. 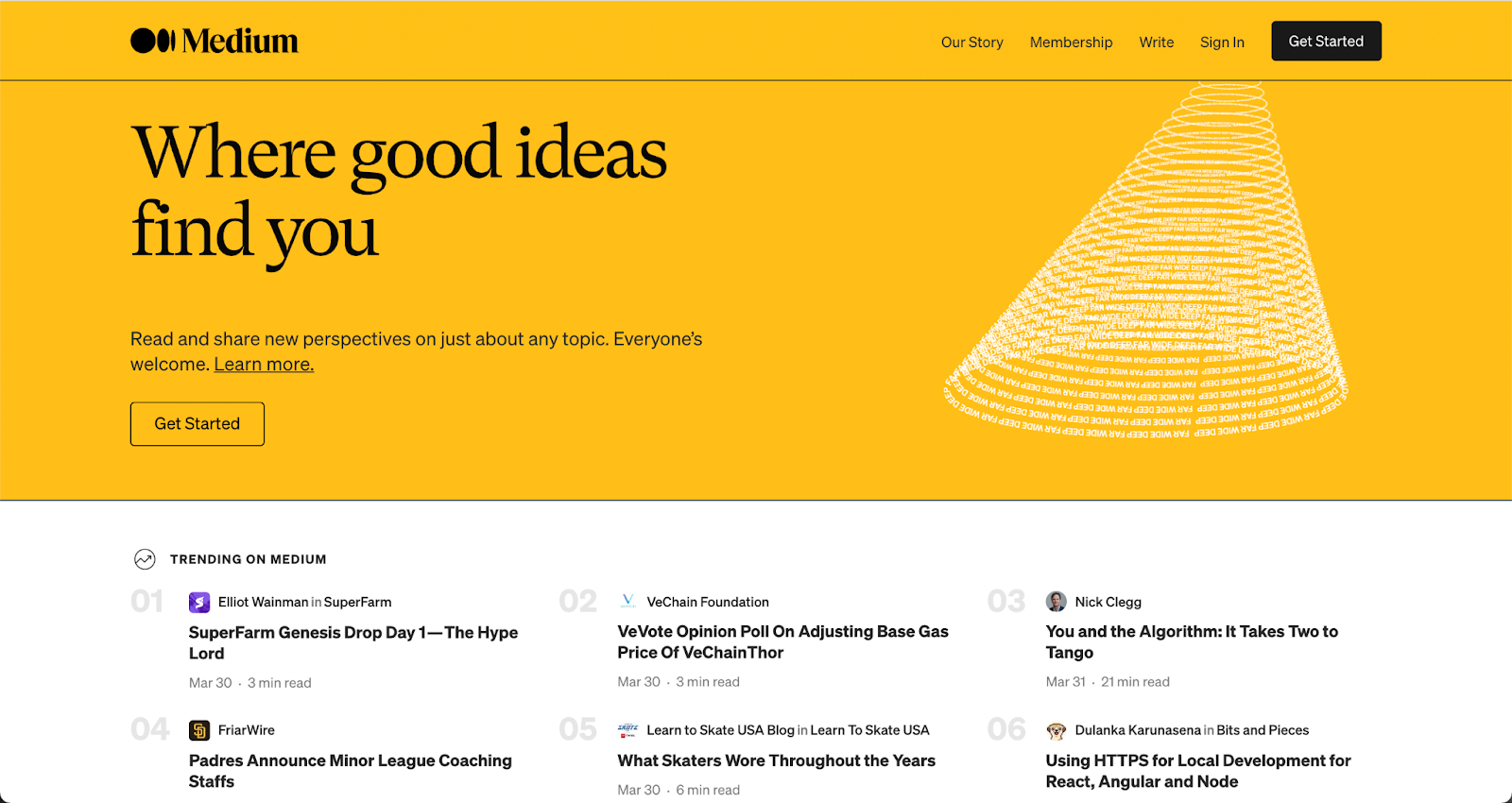 Online publishing platform Medium made the move towards PWA's to better serve its mobile audience, and in doing so greatly improved the way in which its users can navigate blogs, add new content and interact with media on the platform. On the whole: 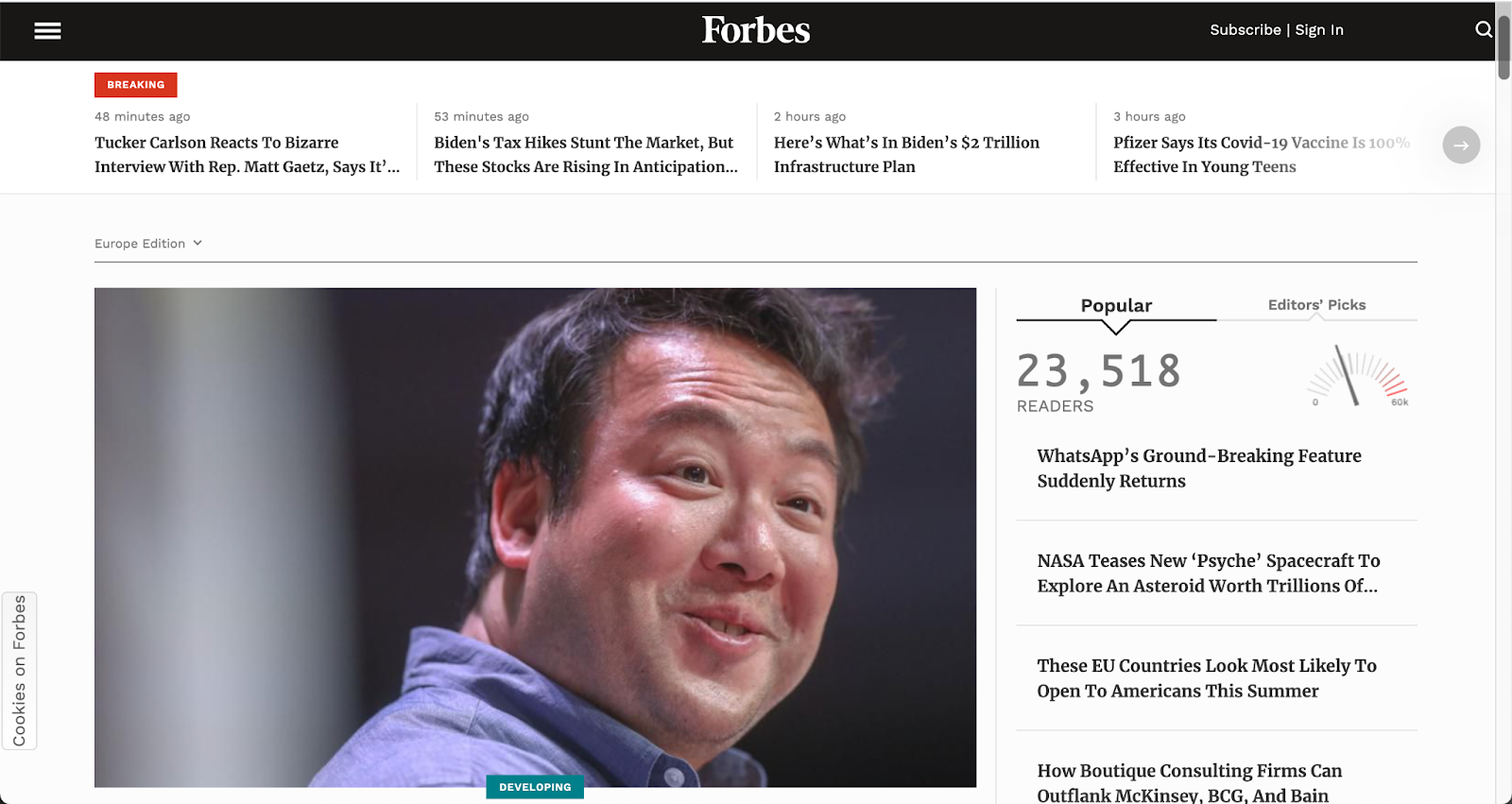 Customer experience is critical for Forbes, a global media organisation focused on industry, technology, entrepreneurship, leadership, and lifestyle. Forbes saw a massive opportunity in the growing number of smartphone users as they launched their own PWA in 2017. 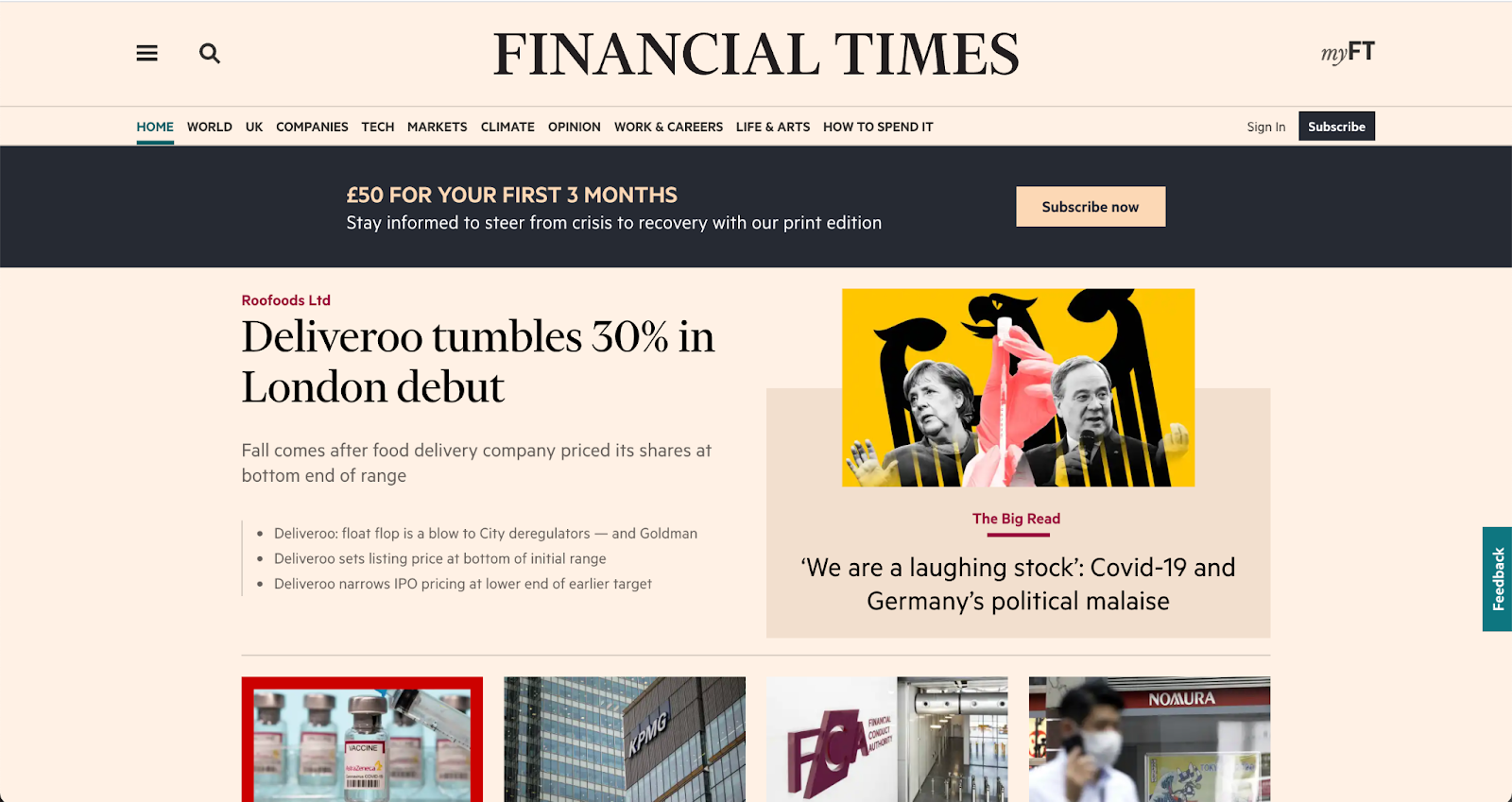 The Financial Times (FT) is a well-known British newspaper devoted to finance with a global scope. They've developed a PWA edition of the magazine so that readers can read it offline and on the go. Although the particulars of their enhanced results aren't visible, the addition of a PWA framework to the service has significantly boosted the brand's online presence. 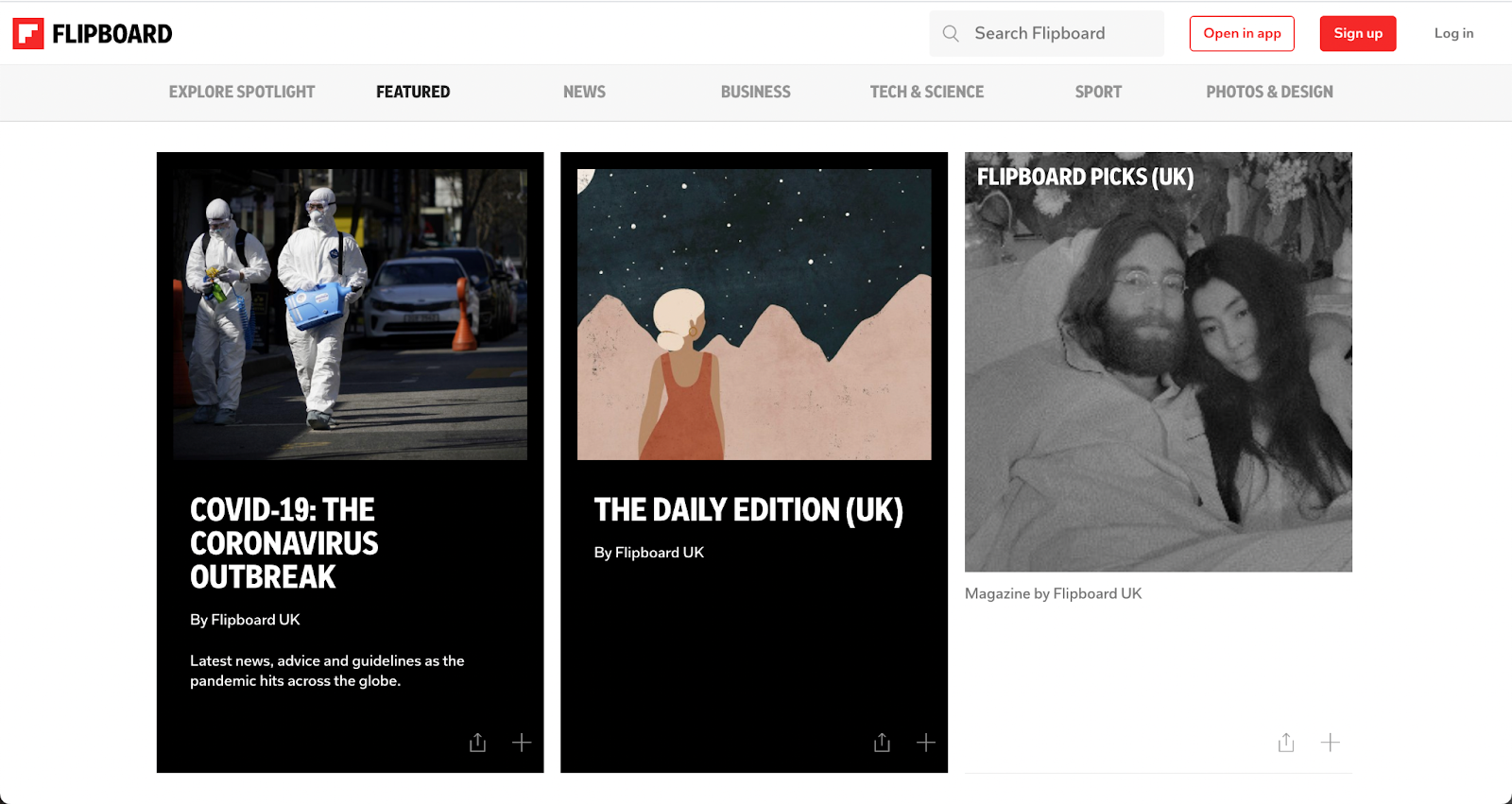 Flipboard, another publishing giant jumped onto PWA's fairly early on, but to great success. Flipboard's use of PWA's means the experience across mobile and web is one of almost seamless pleasantry, by which users can expect the same great navigation queues and formatting of content across both platforms. 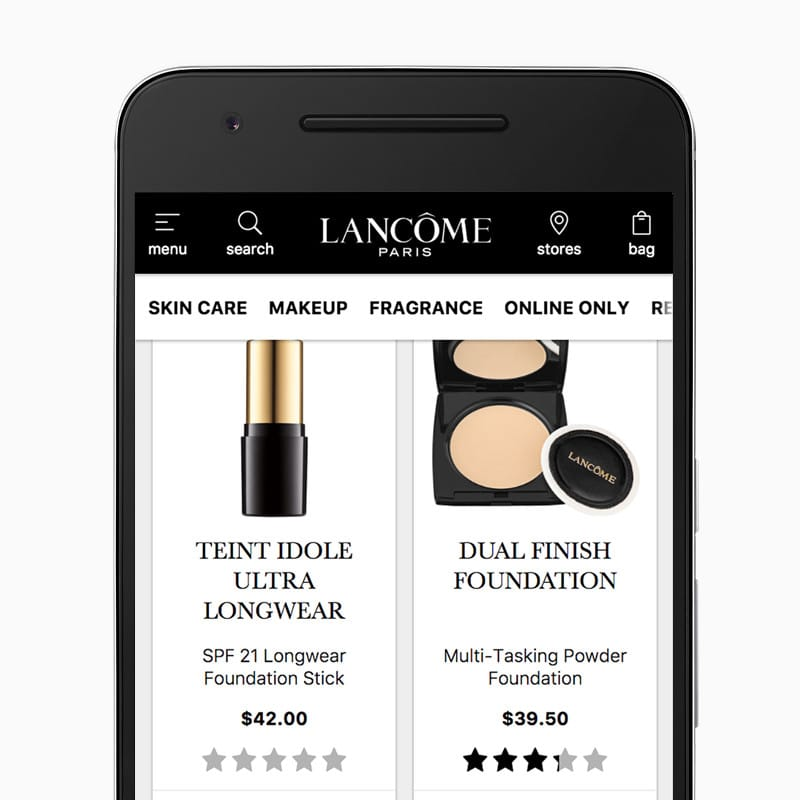 Lancôme developed a Progressive Web App (PWA), which cut the time it took for each page on the site to become active for mobile users by 84% and lowered bounce rates by 15%. Lancôme's website saw a 53% rise in mobile sessions and a 17% increase in conversion rates. Lighthouse, an automated platform for optimising web page content, has given their PWA a 94/100 efficiency ranking.

PWAs are exciting, and the technology is improving all the time. Try using one of the above PWAs and see if you can tell the difference between it and its native equivalent. They're currently a viable choice for many firms, and an increasing number of big-name corporations are investing heavily in them.

But are they right for your business? We can help you find that out.