Progressive Web Apps: Are they right for you?

Progressive Web Apps. What are they, when did they become big business, and are they able to help my business? Find out the answers to all of those questions and many more here.

An ambiguous statement, but one often called on to describe the immense level of web traffic attributable to mobile browsers, and there’s a lot of truth in the sentiment. Even countries that had been traditionally cut off from the outside world due to their remoteness have now become mechas of the web, downloading and sharing information with as much enthusiasm as the rest of the world.

And it’s just that very same global enthusiasm and varied audience that prompts developers and their clients to explore the applications of ‘middle ground’ technologies, ones that lie somewhere between a website and a mobile application, with all the benefits of robust websites, but with the reliability of apps.

What is a PWA?

To understand a bit more about the origin of PWA’s, we need to head back to 2007.

Webley Stadium had just been completed, the last Harry Potter book had been released, and the top dogs at Apple were getting ready to announce something big. A real gamechanger in the mobile market, the first iPhone. 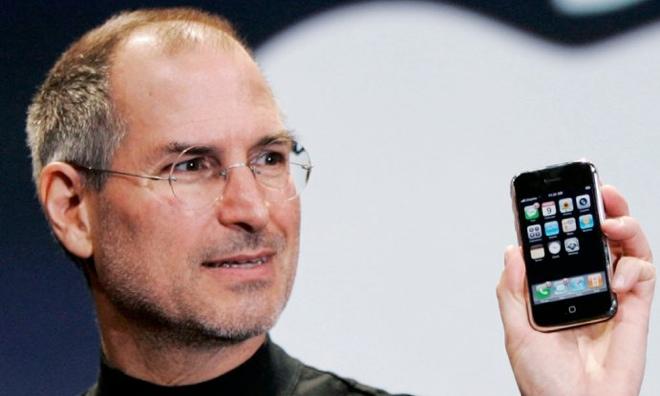 As part of the announcement, Steve Jobs professed a revolutionary USP for the iPhone. Applications would be developed using HTML5, and AJAX Architecture, allowing for applications to be integrated into the devices through Apple’s web browser, Safar, essentially meaning all apps for the iPhone would be PWA’s. This action, however, was short-lived, as developers expressed frustration with the format, which also allowed ‘Jailbreakers’ to run riot on the devices. Later that year, Job’s announced there would be an SDK made available to developers, and the App Store became the standard way to download applications for Apple products.

Throughout the early 2010s, web technology became increasingly advanced, which opened the doors for easy to develop progressive web apps, bolstering usability and allowing the technology to become truly accessible to all.

What are the Benefits of using PWA's?

If we’re talking PWA’s, it would be rude of us not to call on their defining pillars:

An ever-expanding list of API’s (application programming interface), PWA’s are becoming more capable than ever. Geolocation, push notifications, and video chat interfaces were all once the reserve of native applications. However, PWA’s are now able to make use of all these and more, with file system access, media controls, app badging, and full clipboard support also becoming widely available to the technology.

PWA’s must feel reliable and intuitive irrespective of the user’s network availability. They should scroll crisply, initiate actions instantly on the command of button taps, and notifications that tell them if there’s an issue with connectivity.

Reliability is essential in any case; however, like with native applications, the expectation is if it’s on your home screen, it should feel the way a user would anticipate.

PWA’s run separate to the user’s browser, this carries some expectation. For example, if the user comes from a web environment to an on-device climate, their hopes for performance and accessibility change (as with the reliability factor). PWA’s need to carry familiar navigational features to native applications. Once installed, PWA’s are launchable from the home screen, the dock, taskbar, and feature the ability to seamlessly switch to other applications in a similar way the user would with a native app. 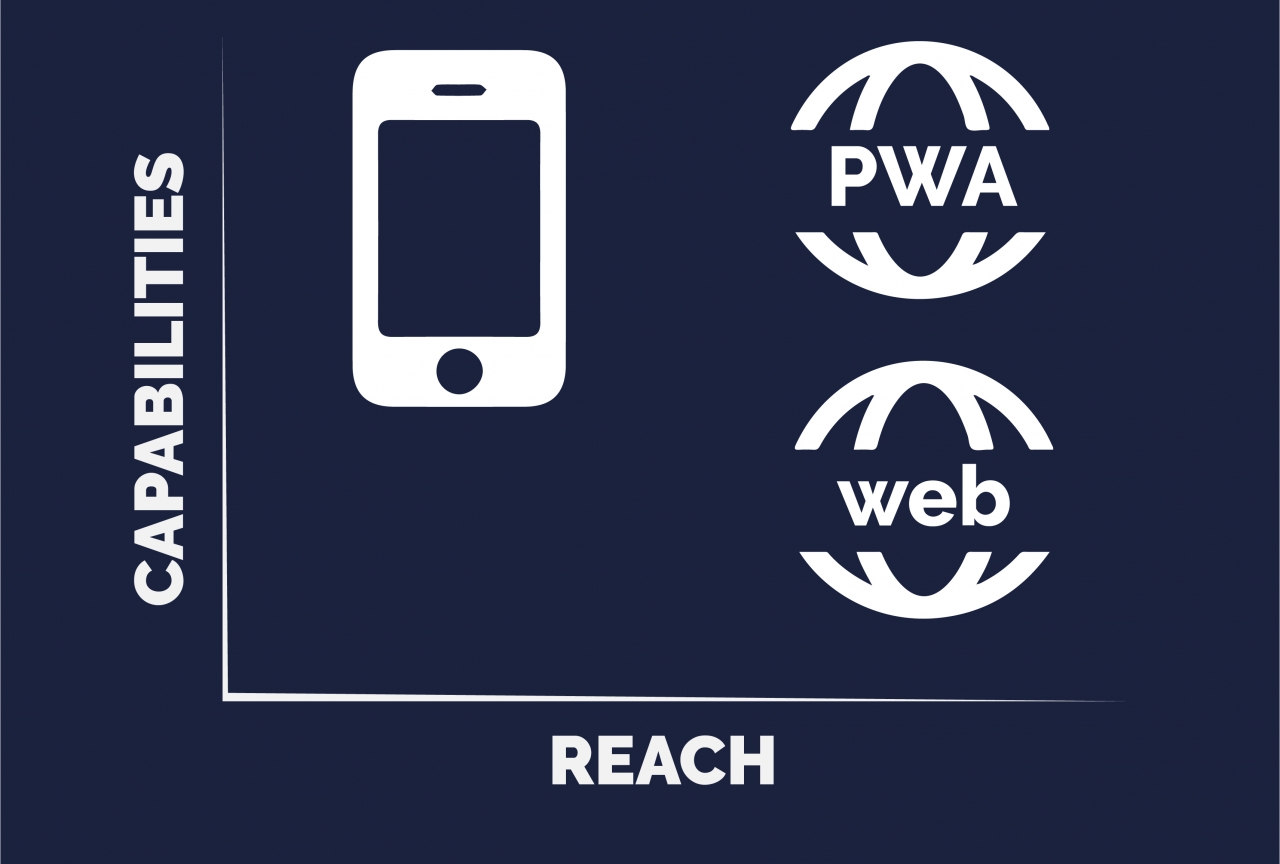 How can it be applied

If you’re looking to reach a broad audience with your application, PWA’s might just be the best option for you. Uber employed PWA’s during its expansion to less-developed territories, allowing for a smooth car booking process even when the user is connected to a 2G network (and still retaining a sub 3 second load time on interactions). Taking advantage of a PWA allowed Uber to reach customers with older devices, in areas of limited network access without reducing the quality of it’s offering.

Even Spotify, yes, the streaming behemoth Spotify utilises PWA’s. In comparison, their decision was purely based on a desire to move away from reliance on the App Store (following a widely publicised battle with Apple over their payments processing). The service has seen a 45% increase in desktop users, a 42% increase in average monthly streaming hours (per user), and an overall increase of 30% in monthly active users.

From Starbucks to Pinterest to Twitter, countless big-name brands utilise PWA’s to take advantage of a more extensive customer base and reduce the influence of Google and Apple on their mobile offering.

So what do PWA's mean for you?

PWA’s are exciting and, the technology is getting more advanced by the day, have a go and download one of the aforementioned PWA’s to see if you can tell the difference between those and their native counterparts. Right now they’re a viable option for many businesses, and a growing list of big-name companies are backing them with big bucks.

Are they the right option for your business? Well, that’s something we can help you find out.