How do you create an engaging treasure hunt-style activity for children with sensory impairments? We have the answer.

“Experience without theory is blind, but theory without experience is mere intellectual play”
- Immanuel Kant

While Mr Kant in the late 18th century couldn’t have imagined the impact modern computers would have on the lives of people with disabilities, his sentiment ring possibly more true today than when they were first jotted to paper. If we don’t strive to make technology accessible to all, we risk leaving behind a portion of society that has learned to be both tenacious and creative in their approach to solving tasks and challenges. The blind.

It is from this we derive an important question. How do we as developers, create ‘interfaces’ for technology that can be accessed by those who inherently can’t see them? The answer lies within the question itself, we have to change our definition of sight and what it is to ‘see’.

Arch faced a similar issue when we were engaged by accessible technology proliferators, A11hacks to create a treasure hunt style game for St Vincent’s School in Liverpool, a school that specialises in the education of children with sensory impairments.

While at its heart the technology is fairly simple, the resulting impact was valued by both staff and students alike. 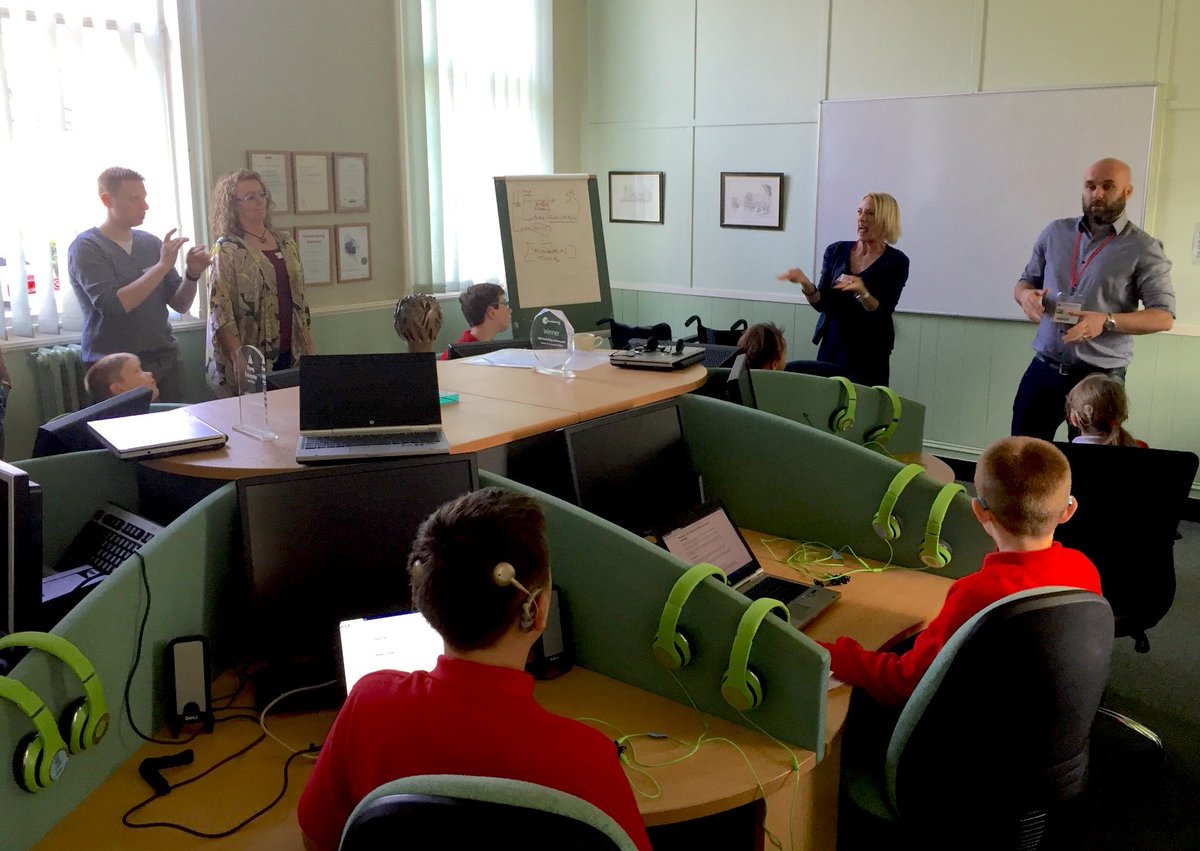