Beyond the Moon Landing: Innovation Over Time

To celebrate our recent partnership with The North East BIC's Innovation program, we've teamed up with Innovation Adviser, Debbie Simpson, to bring you this exciting look back at some of the most influential consumer technology in modern times.

Those were the days…

If anyone can remember the Fast Show, there was a character (Paul Hardcastle) whose punchline was “ain’t milk great”. If I was on such a programme I’d have to say “ain’t innovation great!” Just like a glass of milk, innovation does you good, you can rely on it and there are endless possibilities of what to do with it.

As an innovation adviser, I’m fortunate enough to meet really clever, inventive people who come up with amazing ideas on how to improve our lives. Now I have to admit, I’m no spring chicken, and in my lifetime I have seen some marvellous innovations that have truly changed my life and those around me. So while we are in the middle of this current crisis, I thought it would be fun to reminisce about those inventions in the last decades and see how many other people were as captivated as me. 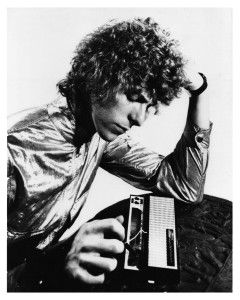 So let’s start in the 60s, who can recall the day that man landed on the moon? It was an amazing feat of innovation, with limited technology compared to what we have now. I’d like to see their functional spec. And even the simple things like the introduction of colour TV was technology beyond our wildest dreams. OK – it wasn’t a flat screen but boy did it do the job. It was at this time, as a child I was lucky enough to receive a Melodica as a birthday gift, an innovative musical instrument. Similarly, I received another electric musical gadget – a Stylophone. What a cracking invention (I’ll leave anyone under 40 to google them).

Yes, I realise that neither broke the sound barrier or cured the common cold but it did allow me and that generation to make music with ease and at a reasonable price. We can safely say that basic ground rules of innovation research were adopted and questions asked:

Of course, the main advantage was I could effortlessly annoy everyone at home with the buzzing, toneless noise of the Stylophone, but likewise, Mam could just take the batteries out and throw it in the cupboard.

Fast forward to the ‘70s – the era of fast-moving, head-spinning, and altogether over-the-top antics that had us all looking for innovative ways to live. The cassette recorder changed the way we listened to music and gave us the ability to record it. Music at the press of a button. Our music. When we wanted it. I wonder if there were any innovation grants to support these wonderful inventions, does anyone know? (answers on a postcard…). And who can remember the 8-track cassette, it never really did catch on did it? I wonder if there are any Angel Investors who made a bad decision on that one.

Mainframe computers processed our data and produced payslips for the first time, automation and digitalisation were upon us. Before lockdown I was lucky enough to attend a Digital Union event, discussing the best way forward to utilise information technology in industry. The comparisons with the 1970’s computer sector are astounding, but it was true innovation back in the day! I’d like to add that I was there, working in Computer Systems Development as a Programmer, before the invention of the ‘Personal Computer’. When that day arrived, well that’s another story…

In 1980 big shoulder pads and power dressing told the world that we meant business, we wanted it now and wanted better. Hence the mobile phone. If you were lucky you had a car phone (remember?), which, was a ‘brick’ with a cable tethered to it, in your car. But it was big news and the start of an era of innovative communication technology. 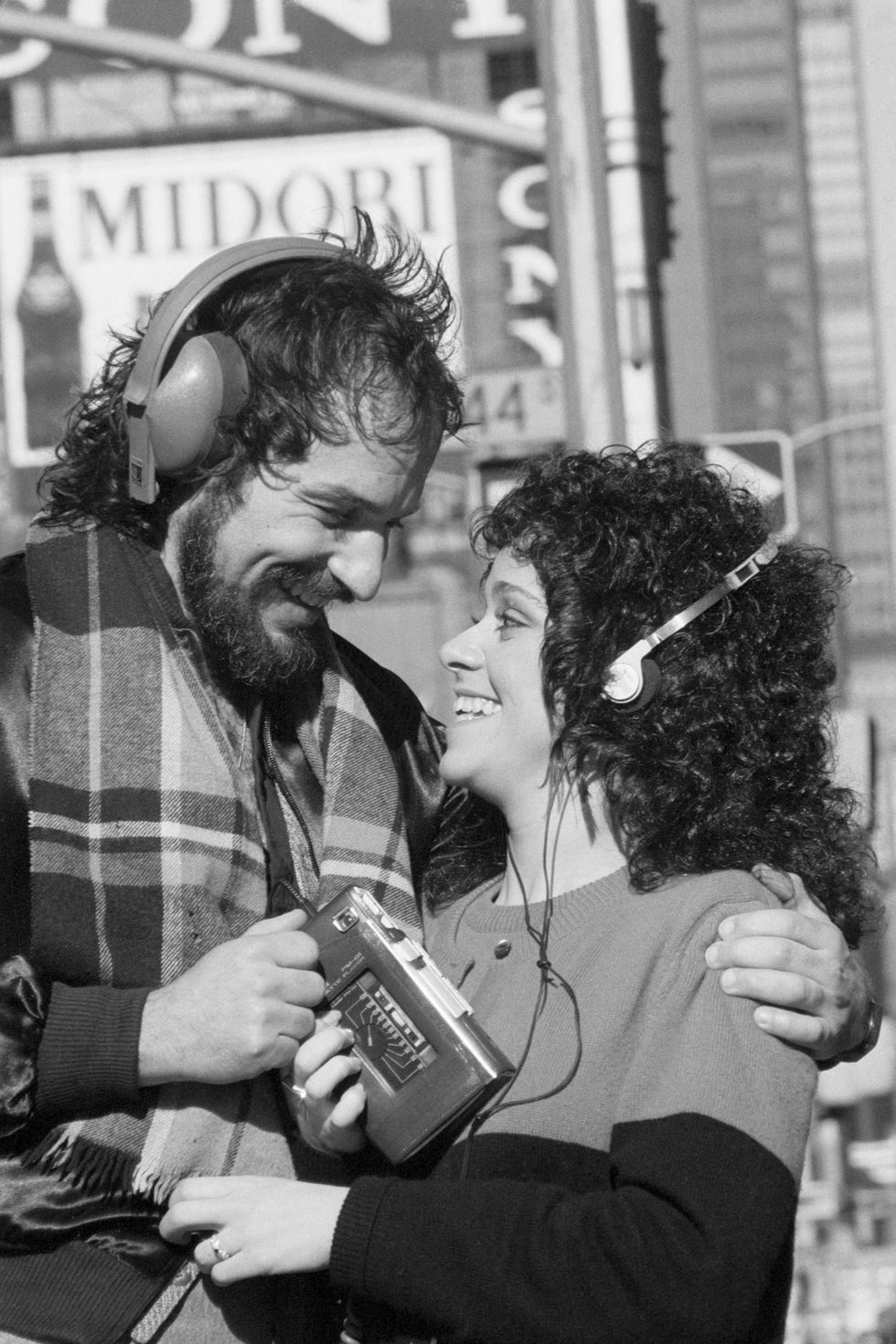 The Sony Walkman was born to the world and made a huge impact, being truly disruptive in every aspect. Music on the go was groundbreaking and pioneering, and I can remember it being very expensive – but worth it.

Microwave ovens reached our kitchens and soon became the norm in domestic science. And it was true science, a novel innovative product. I recently attended a Business Durham webinar with the wonderful Dominique of Dominique Morrison Consulting, who talked about Innovate UK grants and how to draft a proposal. Where would you start with a microwave oven? In those days it was like magic, technology was in our homes, and it’s thanks to innovation teams and specialist support that it was commercialised successfully.

Of course, the 1990s brought us the internet, and the rest is history. But let’s just recall the days when you plugged your PC Ethernet cable into the phone line and waited for a connection. Phone lines across the nation were permanently engaged but it was worth it as the rest of the world could be reached; e-commerce was teetering towards us.

Nintendo, Wii, Gameboys, IPods, IPads and iPhones. But lastly – can anyone remember ‘Party lines’ on your house phone? Now I am showing my age!