We worked with Dreamworks and Chapman Entertainment to deliver multiple solutions to improve ease of information and file sharing within their organisation. 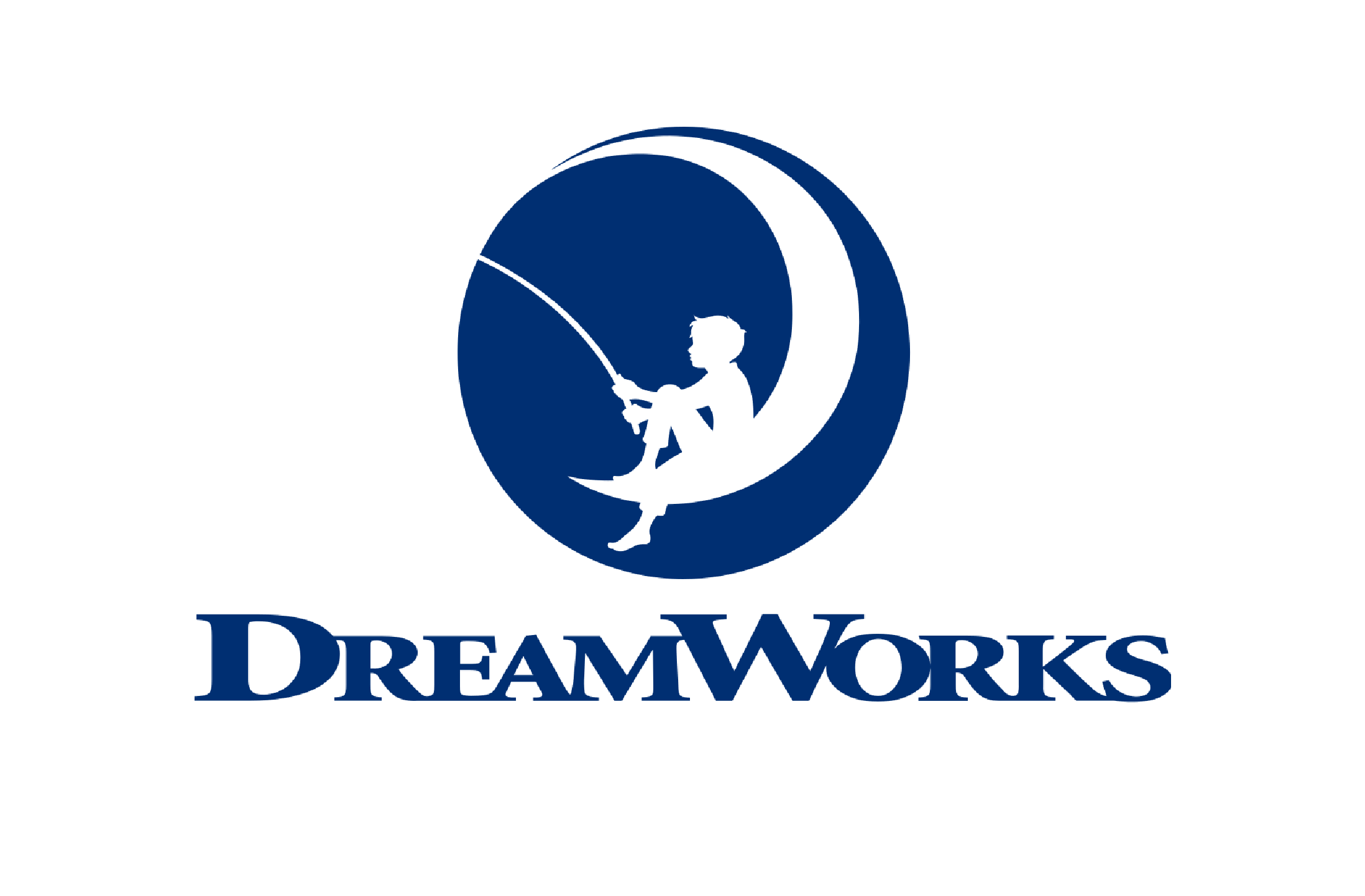 We initially began our relationship with Dreamworks while working with the award-winning British Animation house, Chapman Entertainment. Founded by Keith Chapman (of Bob the Builder fame), Chapman Entertainment found huge success in its first cartoon releases, Rory the Racing Car and Fifi and the Flowertots. At their height of popularity, they were producing over 200 episodes a year. 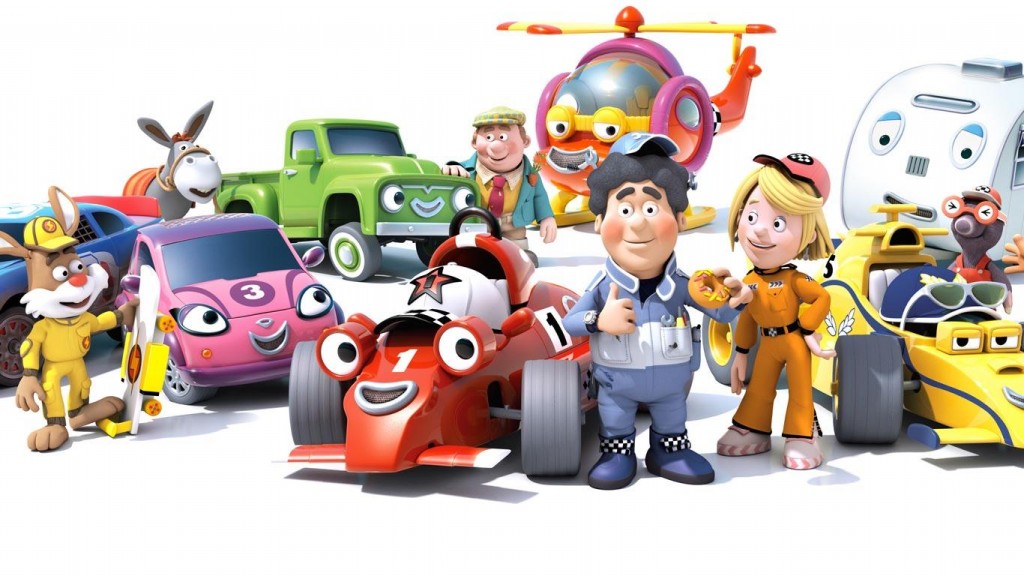 As Chapman Entertainment grew, Arch was brought in to assist with the increased demands on their existing hosting and server capacity. We worked with their in house team to create an efficient service for the hosting of their key cartoon’s websites, allowing them to increase their userbase, and retain strong engagement with users online. 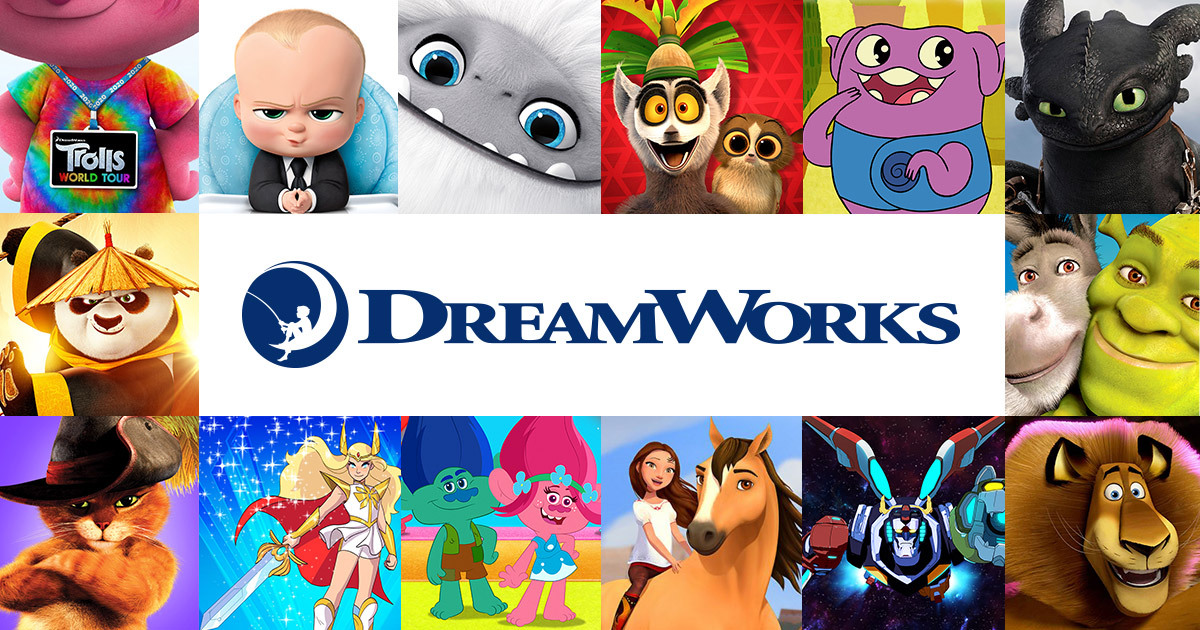 Our relationship with Chapman Entertainment developed further when we were asked to create for them a solution that would allow them to engage with their audience more effectively via email. To address this, we built for them a product we named Dispatch, a custom file sharing service similar to that which Dropbox now offers. The system allowed their animation and production teams to share large files with each other securely and instantaneously, a significant step up from the USB/disk to hard drive solution they had been using thus far.

Following on from the success of Dispatch, we were engaged to develop a marketing automation service for their growing online user base. We created a product called The Chapman Mailer that allowed their marketing team to create email templates, with rich media and generate email groups through their databases, providing an essential link between the shows and their viewers. We plugged into this a powerful analytics and data management tool developed in-house, to help keep their teams on top of trends in viewership and engagement.

When Champman entertainment was purchased by the multinational animation studio, Dreamworks, the systems we developed continued to play a vital role in how their employees communicate with each other, and with their fanbase. 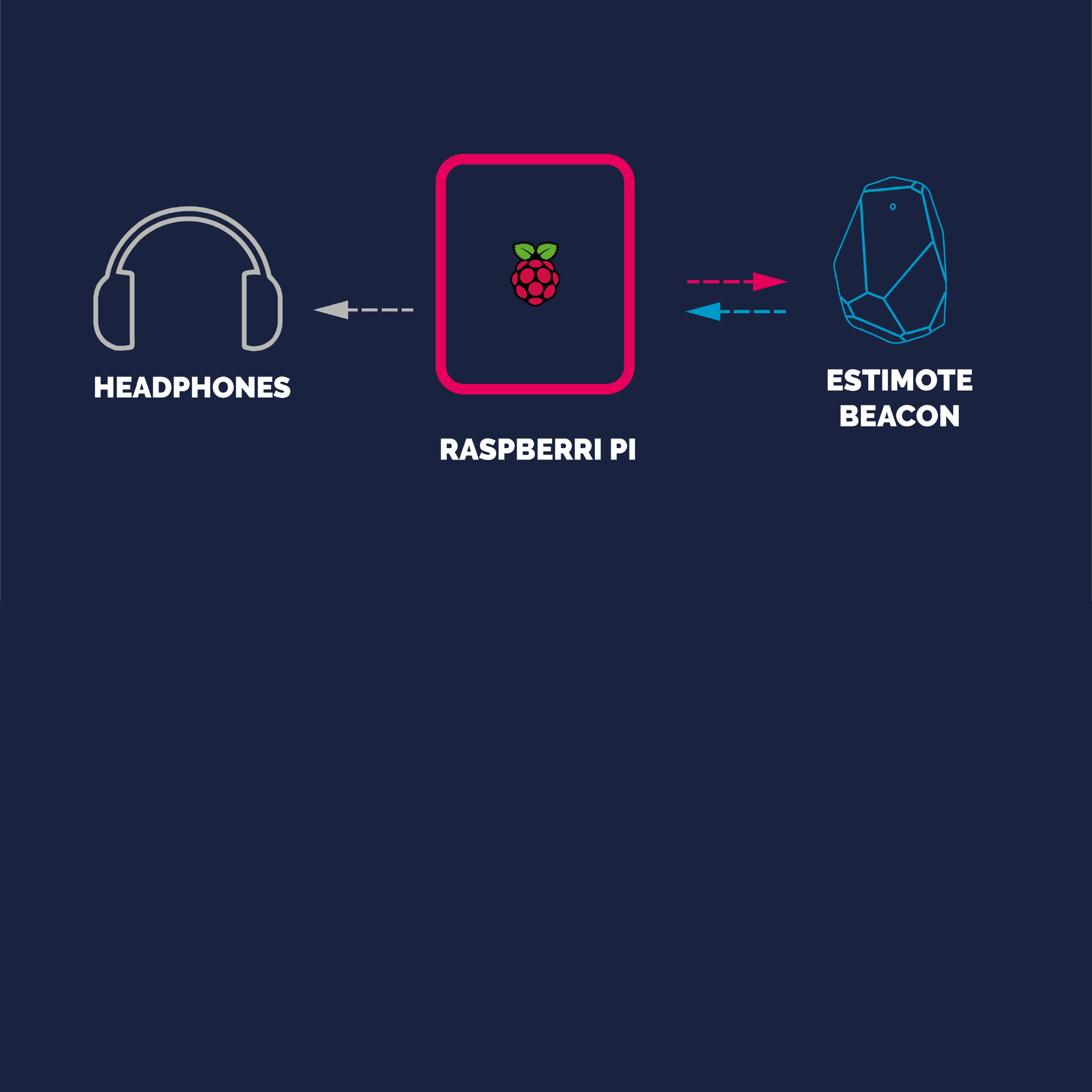 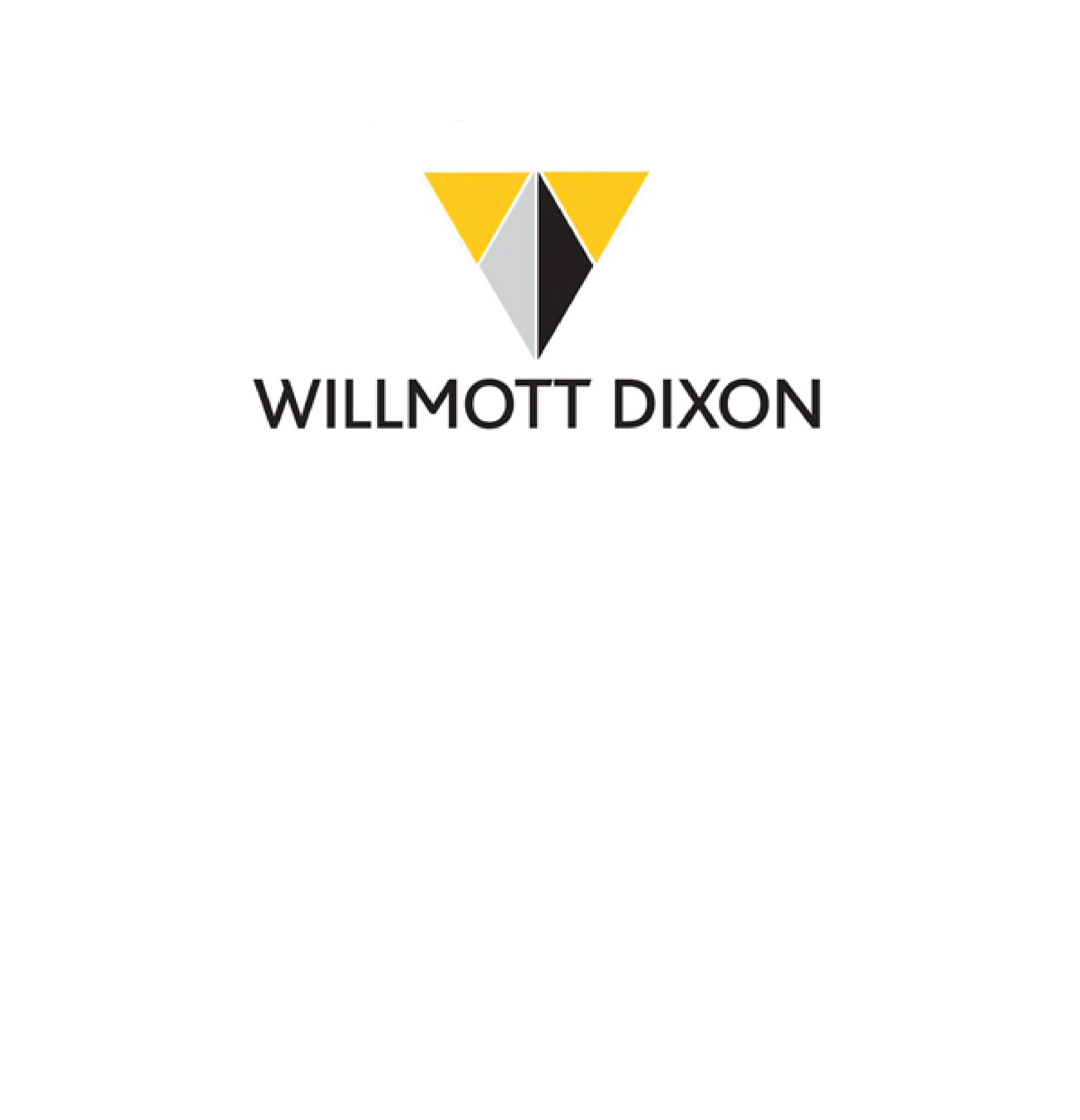