Heading Down Stream: What's Next For Streaming Services?

In this blog, we're finding out a little bit more about what makes streaming services such a successful industry, and answering the question... Is there room for more?

There has never been a time in the history of human civilization wherein entertainment and means of acquiring it have been quite so multiple, and easily accessible. From TV to movies, live theatre to music, we live in a society based on immediate gratification, and content creators are reaping the rewards.

Whether it’s on your phone, computer, tv or fridge, streaming entertainment has become a big business since the downfall of traditional video vendors such as Blockbuster in 2014. No longer content with a Friday night drive to the video store to rent a week’s worth of entertainment, the modern consumer streams anytime, anywhere. Something you might not have considered but has become an immutable truth is that every piece of entertainment that is created today, no matter the discipline by which it is derived, is or will be available to be streamed at some point in the future.

We’re used to living our lives on demand, and there’s no going back.

As of the end of 2020, there were over 300 streaming services available to occupants of the mainland US. Everything from major networks, and network contenders such as Netflix and Amazon Prime Video, through to more niche streaming services such as NightFlight (a kind of backroom site that hosts everything from long lost 80’s children’s shows to in-depth documentaries from the ’70s on music legends such as David Bowie).

In the UK, 78% of us had access to a streaming service of some description. I myself did away with traditional broadcasting earlier this year when I purchased a FireTV. Admittedly it does come with the option of connecting it to an aerial, but I didn’t see the point. There was already a myriad of content available at my fingertips that allowed for that all-important instant gratification. But I’m not alone, 6% of Brits have made the move to foregoing broadcast-based entertainment altogether.

It’s safe to say that even with the multitude of services on offer, the key opportunity for disruption in the streaming services market will is a highly calculated mixture of content and reliability. 50% of UK based viewers note rebuffering as a key reason for service frustration, and action abandonment, while 31% note issues with video quality as their main reason for switching to a different service (even if it is just to pacify the instantaneous nature of their needs).

One of the biggest players in streaming has come up with an ingenious solution to reducing the amount of time users spend unable to access their service. In 2011, Greg Orzell came up with the concept of creating a tool that would create problems in their production environment, which is the environment utilised by Netflix users, to address the absence of appropriate resilience testing. The assumption was that if developers were working on the basis of breakdowns being inevitable, they would in turn work to develop resilience processes that improved the service offered to their customers. Today, Chaos Monkey works to test a redundant architecture by "killing" random instances of a software service on a regular basis to ensure that a server failure had no noticeable impact on consumers. 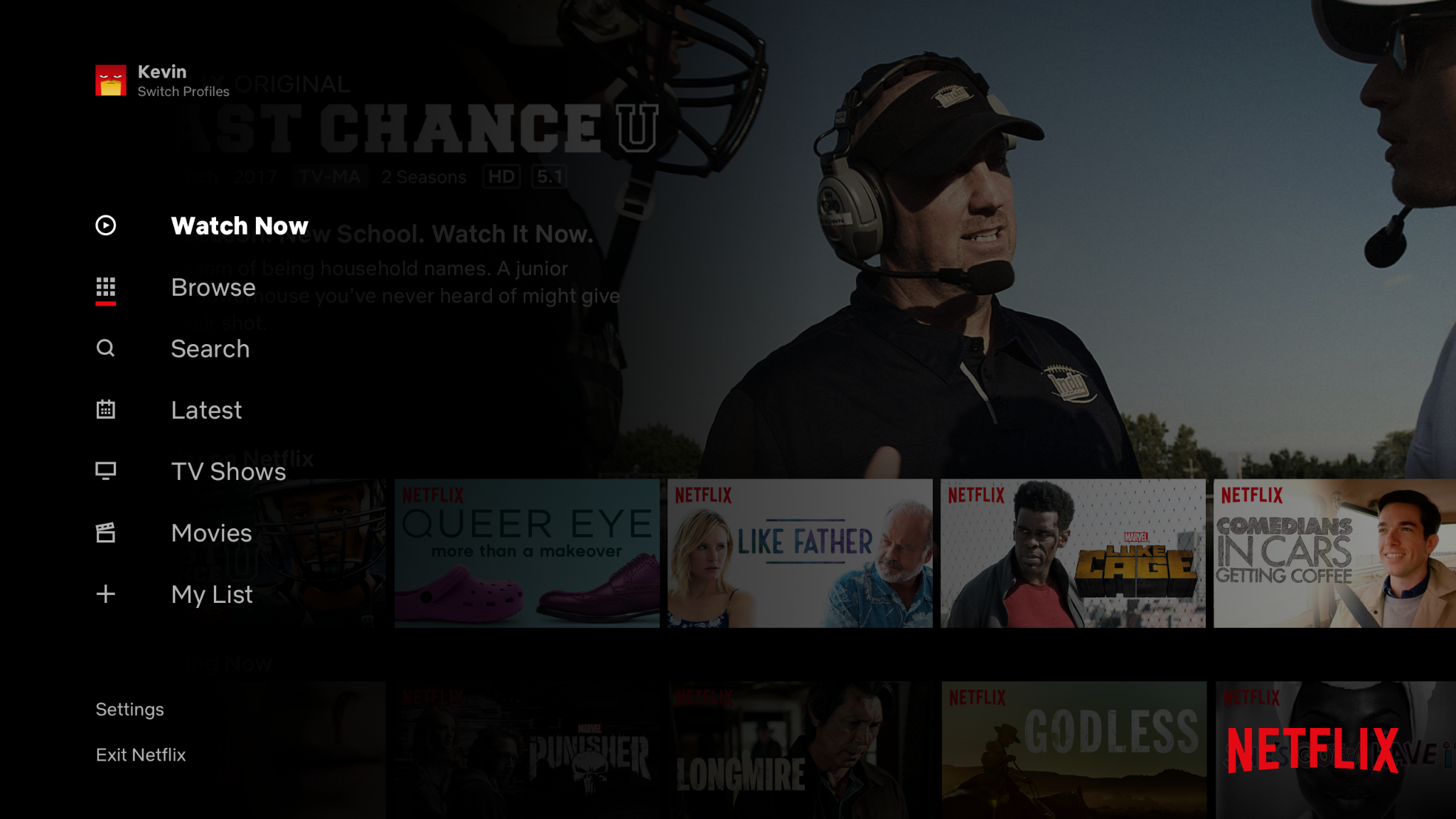 Given the aforementioned statistics, it’s evident that the biggest of the streaming giants are putting big money into ensuring their service is available to the highest standard, and as often as possible.

But it’s not just ensuring the service works that is key to major streaming services’ success, analytics, data and knowing your audience’s every desire and expectation is also key. The key to success in the streaming industry is knowing the power you hold in owning both the platform and the content.

Think about it this way, prior to the invention of streaming, big networks and film producers were reduced to using relatively small sample sizes of data, obtained at specific intervals in a project lifecycle. The American based Nielsen Company made its billions from selecting families across the country to become a kind of control group, tracking the viewing and listening habits of them across a set period of time, in turn giving broadcasters the information they needed to decide which shows stayed on, and which were cut from the guide. Netflix, Amazon Prime Video, Now TV and Hulu (to name just a few) have quite literally beaten the broadcasting game, creating an audience that relies on their service to view the most talked about content, while providing real-time analytics into how each and every user is reacting to their offering. What they watch, who they watch it with, when and where they watch is all taken into account. Genius.

There has been substantial growth in recent years of instances of personalised package based purchasing by consumers. Stemming from a kind of tech-age pick and mix, it makes sense that consumers would be more interested in paying for services they will use, rather than a big mix of ones that they won’t. 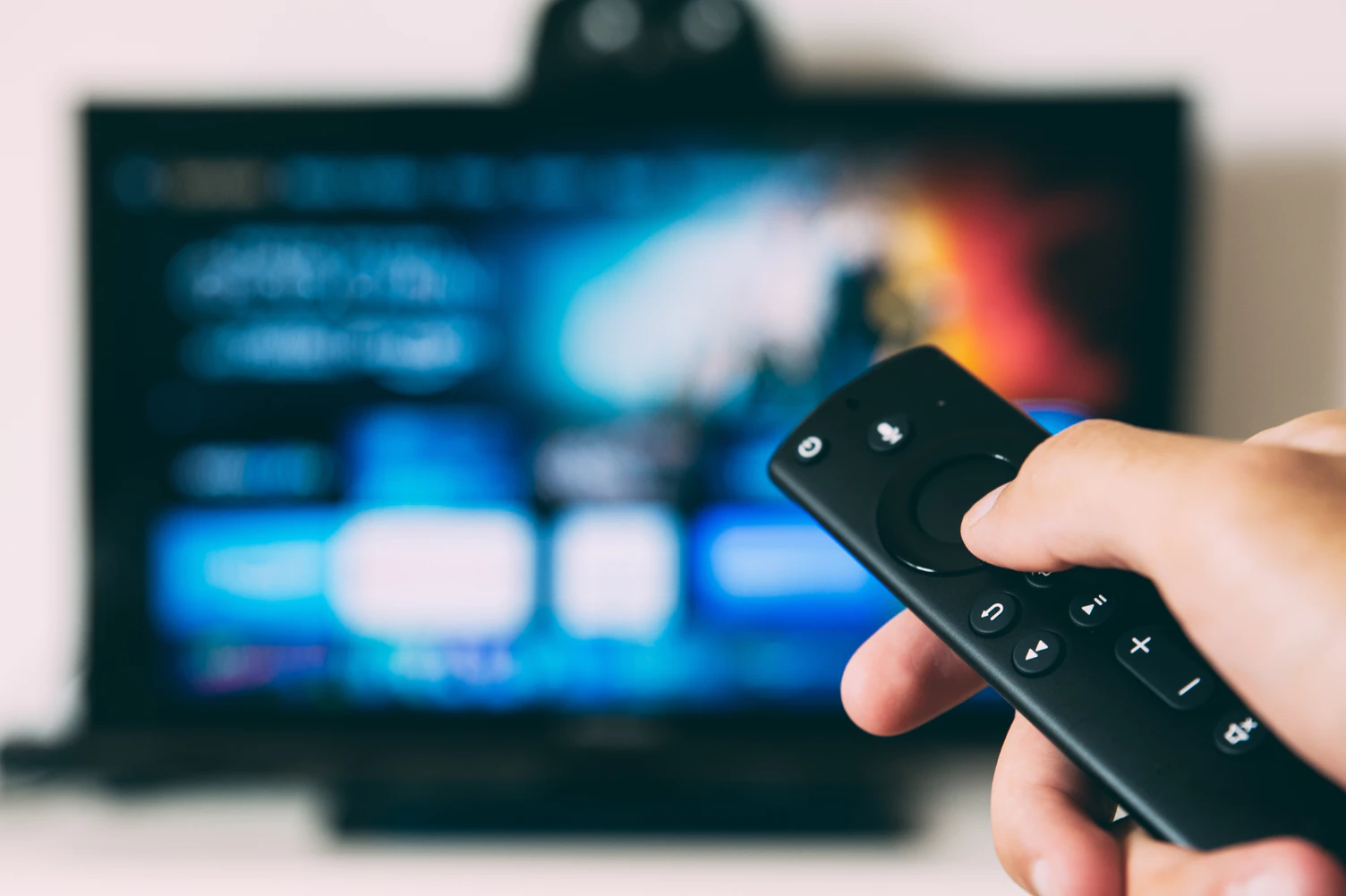 The most conspicuous occurrence of such in the UK markets comes from Hayu, a streaming service that specialises in global reality TV series such as Keeping up with the Kardashians, and the insanely successful Real Housewives franchise. Hayu, while available as a standalone service is also strongly associated with Amazon Prime and Now TV, being offered as a kind of strap on extra, providing you all the streaming guilty pleasures without the hassle of needing to log onto another service. Consumers, while continuing to let go of their money on multiple of the same style of service every month are becoming increasingly more conscious of how the services they’re subscribed to perform. We may be entering an era of ruthless subscription trimming as the gleamy eyed early days of the practice matures into a highly critical attention-grabbing saga.

No matter how you perceive the crowded, trend-filled nature of streaming services, the industry is still ripe for new offerings. Consumer desires change quicker now than they ever have before, and there is still a strong opportunity for new players to break into the space. What is key, like with most industries, is having a valuable differentiator with the competition. Perhaps your offering lets you watch with multiple friends, and chat about the content as it’s streaming? Or maybe it’s the exclusive list of live theatre and events that you’ve found yourself with rights to?

Either way, consumers are chomping at the heels of any service that will bring them exactly the kind of experience they desire (no matter how niche) and will subscribe. It appears the best trick when it comes to developing your own streaming service is ensuring reliability and personalisation.