In this blog we're recapping all the best bits from Google I/O 2022, including the new Pixel Watch, Android 13 and additions to the core Pixel mobile phone lineup.

Google I/O, the company's annual developer conference, began in earnest for 2022 with CEO Sundar Pichai's keynote, which he delivered in person for the first time in three years. Google gave us details on the next version of its operating system, Android 13, as well as the Pixel 6A phone, Pixel Watch, and Pixel Buds Pro headphones during the keynote. There were also teasers for a Pixel Tablet and the Pixel 7 and 7 Pro phones, the latter of which would be released in the fall.

As always, we’re bringing you a roundup of our favourite bits from the keynote. 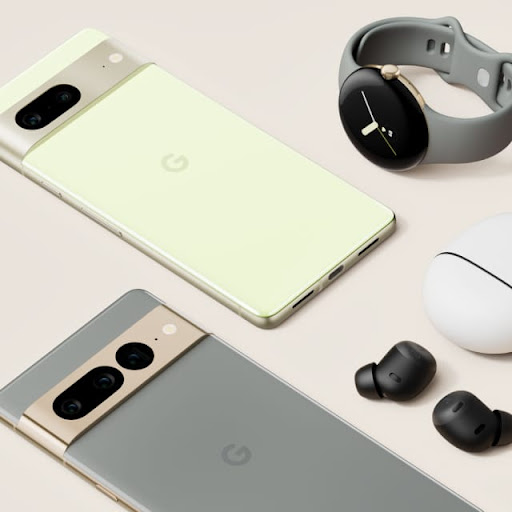 Bold designs, tactility and customisation site at the forefront of this year's wearable launch. The new launch demonstrates the newfound respect Google is giving to it’s ecosystem, following a similar suite to Apple and Samsung in previous years. Controversy, however, has spun up around the launch, with publications citing it runs on a Samsung chip from circa 2018, possible due to the length of the watch’s development cycle, factoring chip shortages post COVID-19.

The launch of the watch also cements googles relationship with Fitbit, the fitness tracking giant being the main provider of fitness analytics and activity tracking on the watch. In the best light, this partnership makes complete sense for google, why would they develop their own fitness suite when their partners have such an extensive offering to begin with.

The validity of this decision? Consumers will get a say on that when it launches later in 2022. 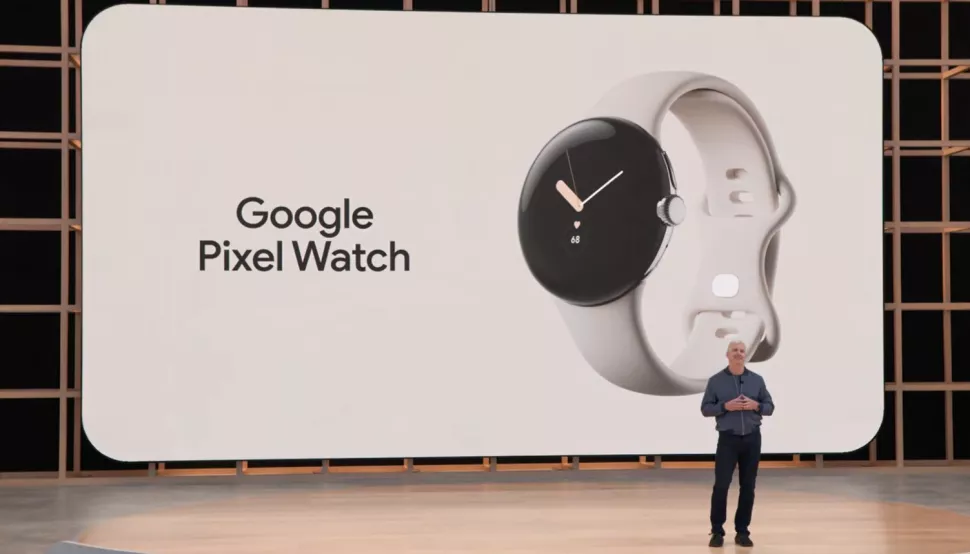 Sharing the iconic design of the Pixel 6, the company’s entry level phone provides an access point to the market currently undersold by Apple, phones with big bang at a small pricepoint. It’s updated camera brings Real Tone to the Pixel 6A, providing a more natural look to skintones of a all ranges. Additionally, the popular Magic Eraser feature makes an appearance, with the ability to not only remove objects from photos, but also reduce their colour, delivering better control over focal points. 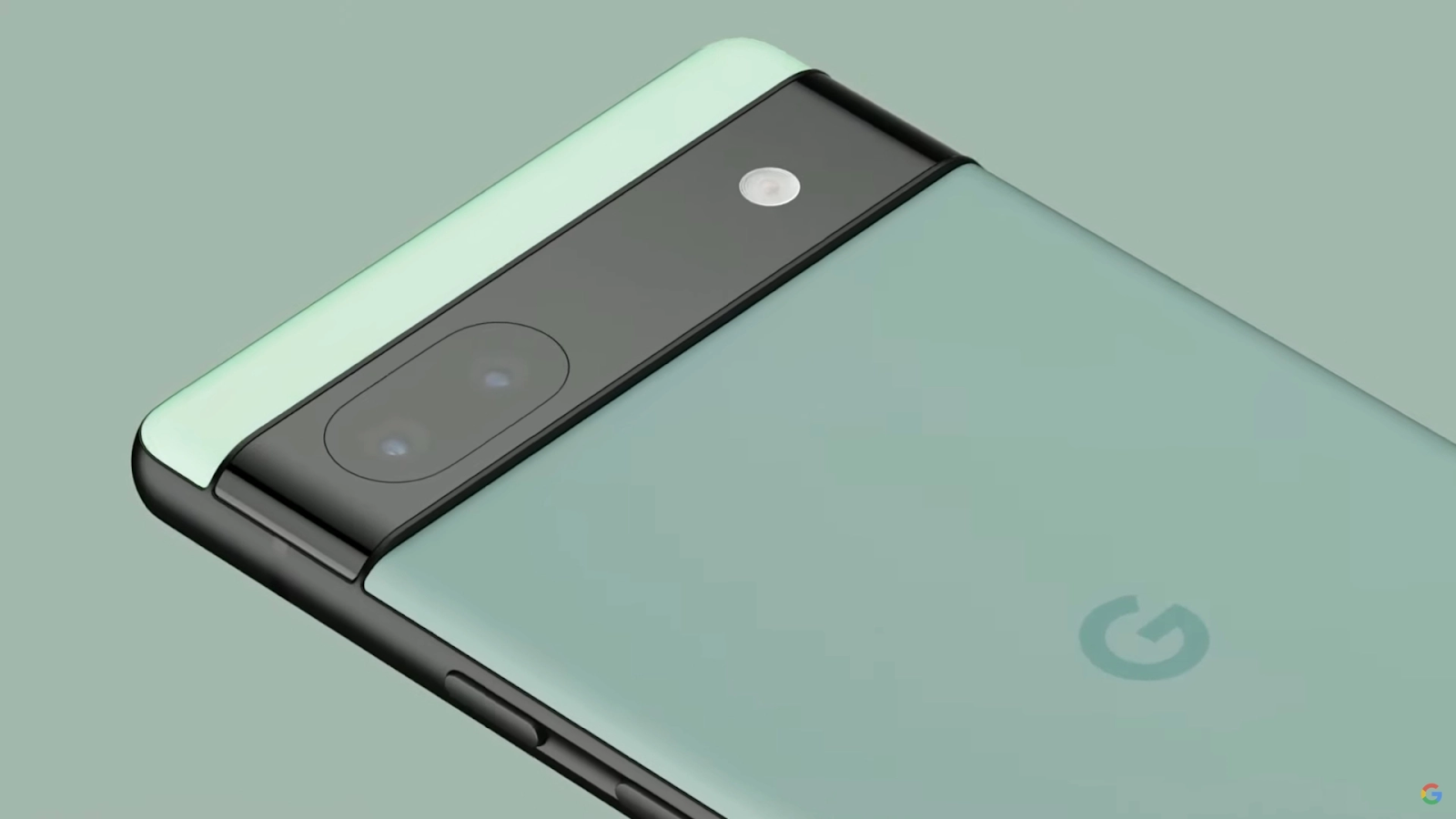 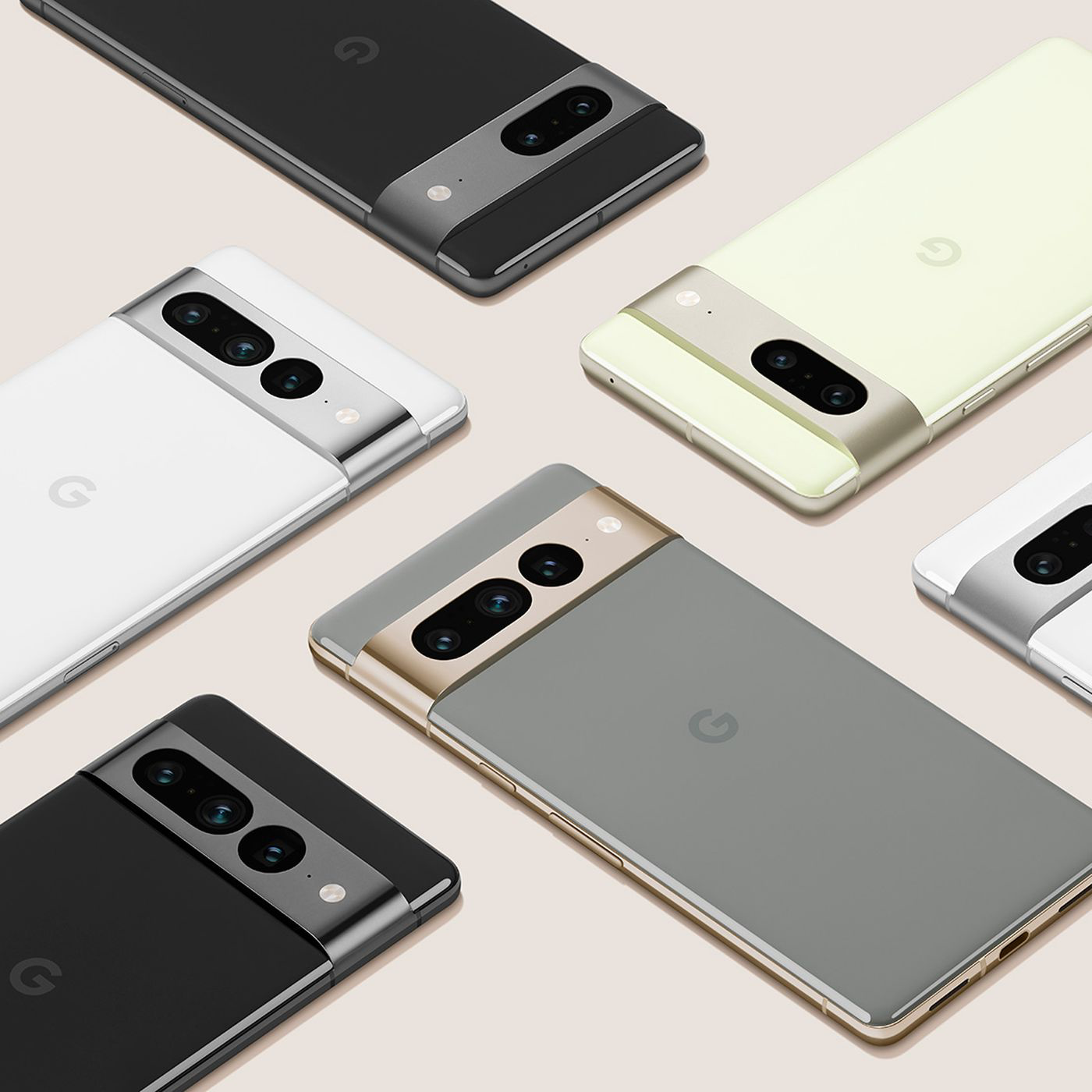 Google is also returning to the tablet market after announcing in 2019 that it would no longer be producing those devices. The business has yet to reveal the official name or specifications of this new Android tablet gadget, other than the fact that it will employ the same Tensor CPU as its Pixel phones.

Glasses made for really seeing

This was the last piece of evidence that Google AR Glasses were on the way. While no specifications, costs, or availability were provided, a demonstration of live translation during a discussion was amazing. While we may be a few years away from purchasing a pair, it gave viewers a sense of how AR glasses could be used in their everyday lives. 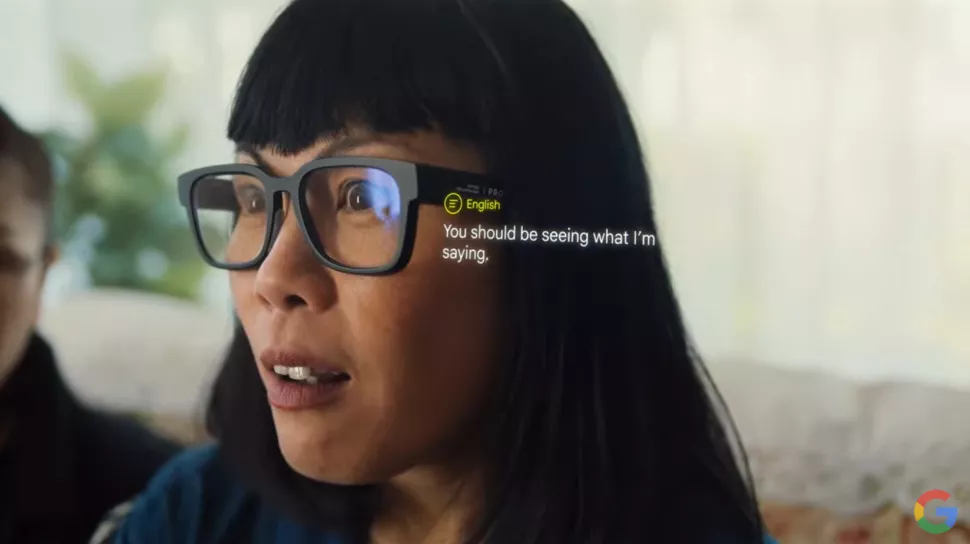 Android 13 comes with a host of new features, the vast majority of which focus on the growing trend of placing data protection back in the hands of users. Features like RCS group chats in Messages now include end-to-end encryption - previously it was just 1:1 communications which were encrypted at this level, however google has recently expanded the technology. 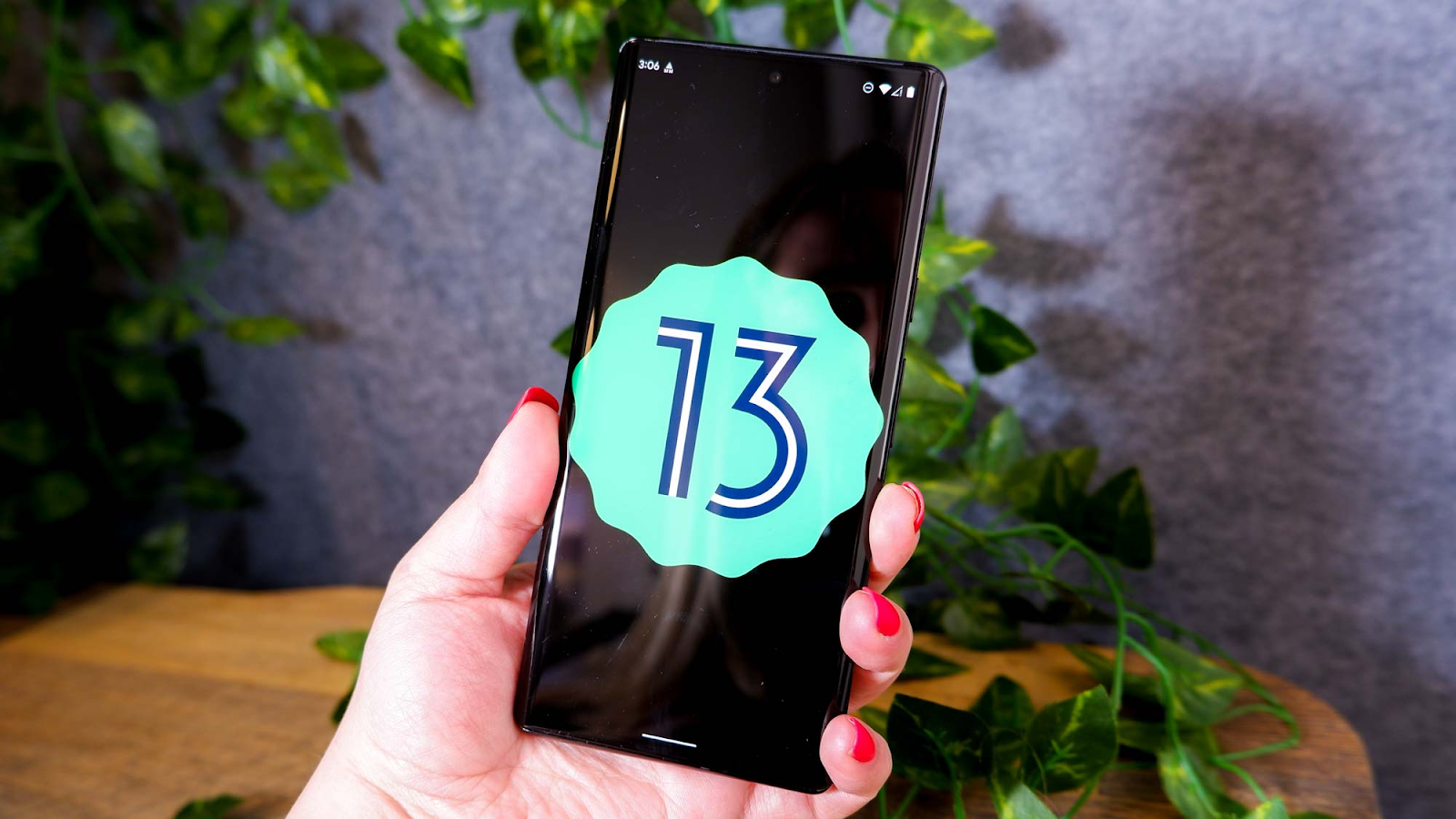 New features have been added to Google Wallet, which was first published in 2011. Payment cards, metro passes, office badges, vaccination records, auto keys, flight passes, and student IDs are all digital alternatives that can be kept in Google Wallet. The goal is to develop a more secure and faster replacement for physical cards. Google is working with US states and international governments to provide digital IDs, which Apple Wallet started supporting in a few US states in March.

You can now select various default languages for different apps in the App Language Settings. Your bank app, for example, could be set to English while your messaging app is set to Hindi. This, like the cameras on the Pixel 6 and Pixel 6 Pro, is another example of Google's software and design being more accessible and equitable.

You can limit which photographs and videos an app has access to in the Android Photo Picker, which was first introduced in iOS. Instead of giving an app access to your whole photo library, you can give it access to individual images. A feature which has been available on iOS for some time.

And there we have it, an exciting year for users of Google’s ecosystem, with nice developments on the tech front (if somewhat reminiscent of Apple and Samsung’s offering circa 2018/19.