Last month, Google announced the arrival of Flutter 3, completing their roadmap from a mobile-centric to a multiplatform framework.

Since the launch of Flutter 1.0 beta 4 years ago, 500,000 apps have been developed using flutter, boasting a list of customers including WeChat, SHEIN, Trip.com, Nubank and BMW. Even the Brazilian government has moved to using flutter for it’s citizen facing application. It’s also our technology of choice when it comes to developing apps, check out SoVegan and SKIN to see how we utilise it.

All of flutter’s success is about to receive a superpowered jumpstart with the release of Flutter 3, and in classic Arch style, we’ve picked some of our favourite points for the announcement to share with you.

Working across more platforms than ever before

With Flutter 3, developers like us can create beautiful experiences across six platforms from a single codebase, increasing developer efficiency and allowing entrepreneurs to reach the whole addressable market from day one.Google previously added web and Windows compatibility to iOS and Android, and now Flutter 3 adds reliable support for macOS and Linux apps. More than just rendering pixels is required to add platform support: new input and interaction models, compiler and build support, accessibility and internationalisation, and platform-specific integration are all required.

On macOS, Google invested in Universal Binary support, which allows developers to package executables that operate natively on both Intel and Apple silicon architectures. Canonical and Google have teamed up on Linux to provide a highly integrated, best-of-breed development environment. Flutter is now also fully native on Apple silicon for development. While Flutter has always worked with M1-powered Apple devices, it now takes full advantage of Dart's support for Apple silicon, allowing for substantially quicker compilation on M1-powered devices and support for universal binaries for macOS programmes.

In this version, Google's work on Material Design 3 is nearly complete, allowing developers to take advantage of a flexible, cross-platform design system with dynamic colour schemes and improved visual components, just check out all these options: 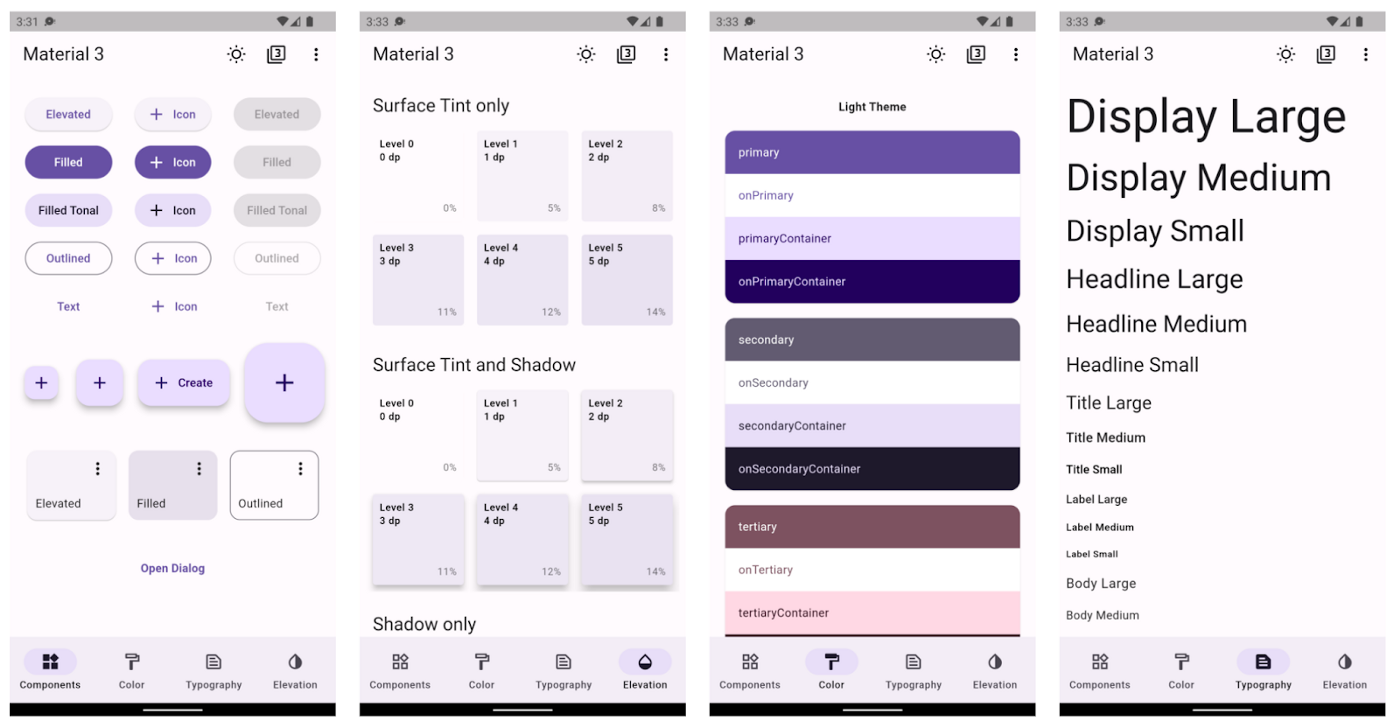 Hitting a high score with Flutter

It’s a little known fact that Flutter is becoming increasingly popular for the development of casual games, which take advantage of the hardware-accelerated graphics support provided by Flutter along with open source game engines like Flame. To support this, Google recently announced the Casual Games Tool Kit, which provides a starter kit of templates and best practices along with credits for ads and cloud services.

Despite the fact that Flutter isn't meant for high-intensity 3D action gameplay, big titles like PUBG Mobile, which have hundreds of millions of gamers, have resorted to it for non-game UI.

Flutter is fast making a name for itself within games development, we personally can’t wait to see what our fellow developers do with the technology in the years to come.